Change of guards at NPA 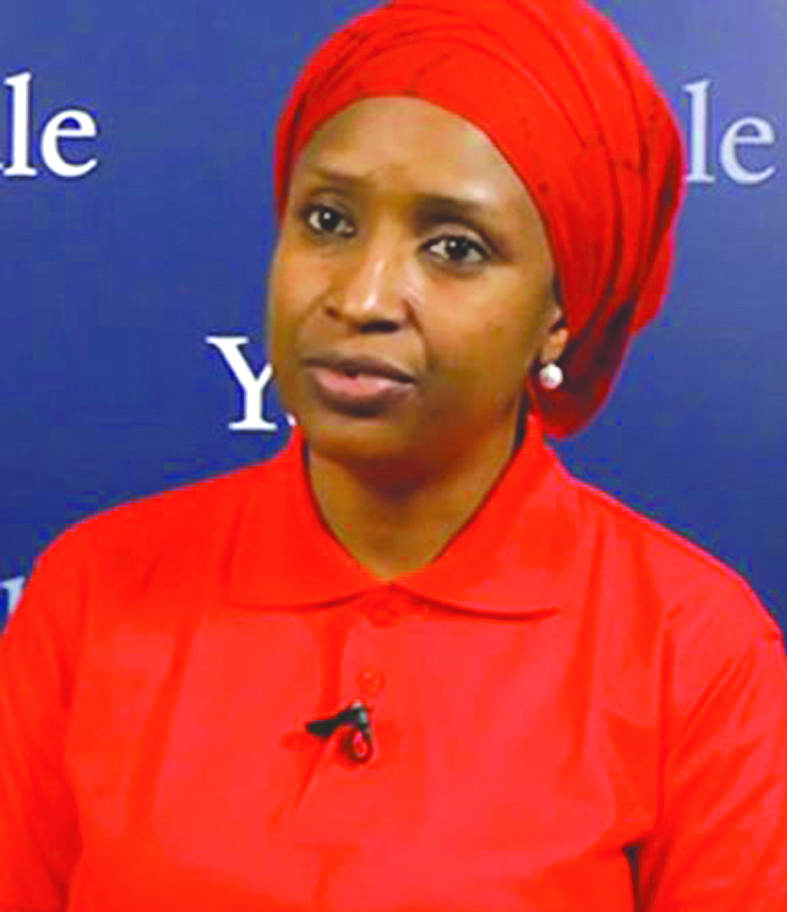 The new Managing Director of the Nigerian Ports Authority (NPA), Hadiza Bala Usman recently assumed office with a promise to ensure best practices and zero-tolerance for corruption. She also pledged to overhaul and make NPA a model government agency.

Speaking at the agency’s Head-office in Marina, Lagos, shortly after taking over from Habib Abdullahi, Usman said: “Everyone at the NPA has a role in promoting best practice, upholding governance standards and delivering quality services. We will work hard, with integrity and zero-tolerance for corruption.”

The country’s ports, she noted, represent a critical artery of the economy, a status that makes it imperative for the operators to deliver services at the standards of the 21st century in support of President Muhammadu Buhari’s agenda of economic diversity. “We will strive for enhanced operating efficiencies to facilitate improved revenue generation and inflows into the national treasury,” she said.

The new managing director also pledged to run an open-door policy that will enable the ports to deliver world-class services.  “We must work as a team, pursuing common goals with professionalism and diligence. We shall prioritize investment in primary equipment, infrastructure and services committed to by the NPA in the concession agreements to hasten clearance of cargoes at the ports,” she said.

To function as effective regulator, Usman added that the NPA must comply with the highest standards of performance and uphold the most diligent work ethic as well as collective undertakings required to achieve results. “As the new management settles down, we will be listening to your concerns and suggestions as we navigate the best options for effectively discharging the NPA’s mandate. But we will not shirk our responsibility to provide the leadership to improve the NPA. I hope that we will do it together,” she said.

Ms Usman was born on January 2, 1976 in Zaria, Kaduna State and has a B.Sc. in Business Administration from Ahmadu Bello University (ABU), Zaria and a Post Graduate in Development Studies from University of Leeds, UK in 2009.

She worked at Bureau of Public Enterprises (BPE) from July 2000 to August 2004 as Enterprise Officer and was hired by the United Nations Development Programme (UNDP) for the Federal Capital Territory Administration (FCTA) from October 2004 to January 2008 as Special Assistant to the Minister on Project Implementation.

The new NPA boss also worked as Director of Strategy of Good Governance Group, a non-governmental organisation from 2011 to July 2015 and was appointed as Chief of Staff to Governor Ahmed el-Rufai of Kaduna State, a position she held until the present appointment.