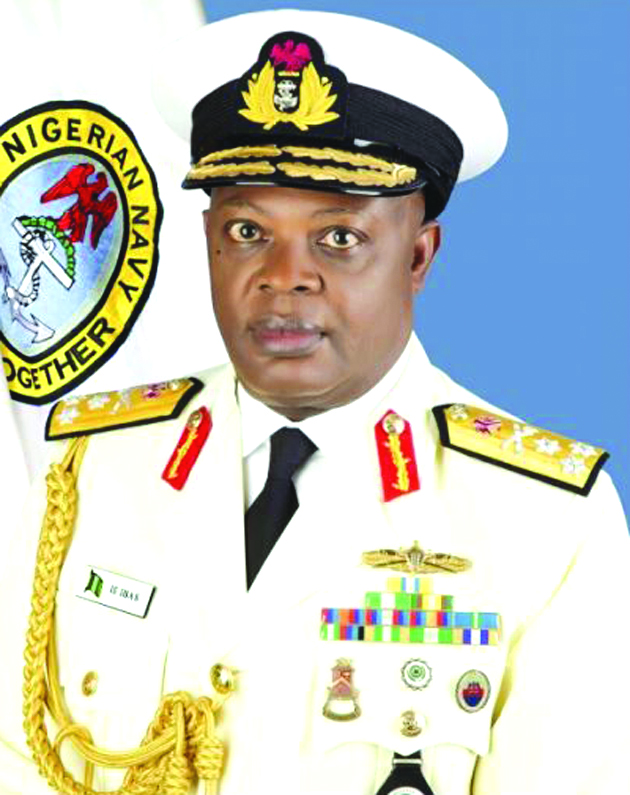 The intention of the Federal Government to establish a Maritime University will soon become a reality.  The Chief of Naval Staff, Vice Admiral Ibok Ete-Ibas reiterated the determination of the government to establish the specialised university recently when he paid a visit to the Nigerian Navy Ship (NNS) in Warri, Delta State. Ete-Ibas said that the Maritime University will be located in Ibuza, Oshimili North Local Government Area of Delta State.

According to him, the university would be established to bridge the academic space which required the Nigerian Navy sending its personnel abroad to acquire some special skills.”You will recall that the Navy undertakes a lot of its courses abroad in some civil institutions; so what the Navy has done is to go into partnership with some foreign partners who will assist us in establishing a school that will cater for the needs of the Navy in some areas we are currently deficient,’’ he  said.

He explained that the proposed university was initially meant to be a Navy College, but government later decided that it should be a university. “It is true that the Navy is in the process of obtaining the necessary clearance to have it converted to a university that will serve the Navy as well as members of the public,’’  he said.

The structures of the institution, he added, were already being erected and academic activities would commence immediately approval for the institution is granted. “The moment the Federal Executive Council (FEC) grants the approval to commence operations; the university will start academic activities. The process of getting the university licence is still on-going, we are contacting all the relevant agencies of government for approval,” Ete-Ibas said.

The initial plan for the establishment of a Nigerian Maritime University was proposed by the Goodluck Jonathan administration in 2014. At that time, the university was to be located in Okerenkoko in Delta State.

However, the Muhammadu Buhari administration changed the location from Okerenkoko to Ibuza because of the state of insecurity in Okerenkoko.