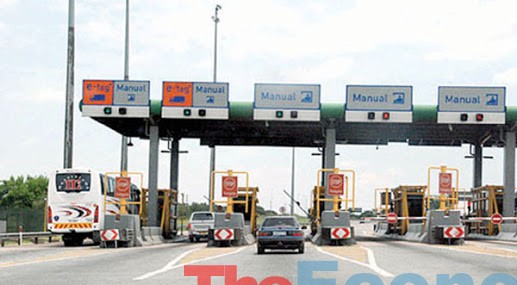 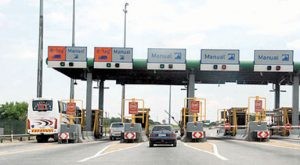 While the four borders are to be immediately reopened, “the ban on importation of rice, poultry and other banned products still subsists and will be implemented by border patrol team,” Mrs Ahmed said.

“So, these four land land borders will be reopened immediately while the remaining borders are directed to be reopened on or before 31st of December, 2020. Mr. President has also directed on the reopening of the borders that while others are being reopened, the ban on importation of rice, poultry and other banned products still subsists and will be implemented by border patrol team.”

But the nation showed its willingness to re-open the border last month, amid skyrocketing food prices and increased calls for reopening of the borders.

The government hinted that it would open the border after the nation fell into its second recession in five years, according to GDP data released by the National Bureau of Statistics for the third quarter of 2020.

Many have attributed the economic recession partly to the border closure that has been in place since August 2019, which, among others, has seen inflation rise to a 30-month high.

Policy experts have said that lifting the blockade will help check the recession, the nation’s worst in decades, and ease the economic hardship faced by its citizens.

In November, Mrs Ahmed said President Muhammadu Buhari would soon receive a report of a presidential committee to advise on the reopening of the land borders.

The minister said although the committee set up by Mr Buhari had done an assessment of the gains of the closure and had recommended to the president to reopen the borders, the report had not been submitted.

While announcing the re-opening of the border on Wednesday, Mrs Ahmed reeled out a number of positive developments that came with the border closure policy.

She told state house correspondents that the policy has helped the government to check smuggling and arms importation.

“We have many advantages to the border closure, it has given the security agencies an opportunity to access the problems at the borders particularly with regard to smuggling,” she said.

“As you are all aware before the border closures a lot of petroleum products were being smuggled out from the borders to West African countries and the border closures has created a situation that has tactically stopped that. We have been able to calculate the amount of petroleum products being smuggled out by calculating the amount that is being lifted now compared to what was being lifted before.”

The minister argued that the issue of smuggling of rice to the country has reduced drastically and the government is hoping that its agencies will be able to sustain the gains.

“Also very important is the issue of importation of small arms and weapons into the country, that also has stopped,” she added.

“We are hoping and we are sure that this time around, our security agencies will be able to see that that doesn’t reoccur again. These are the issues that caused the closure of the borders in the first place and we have been able to put a stop to them.”