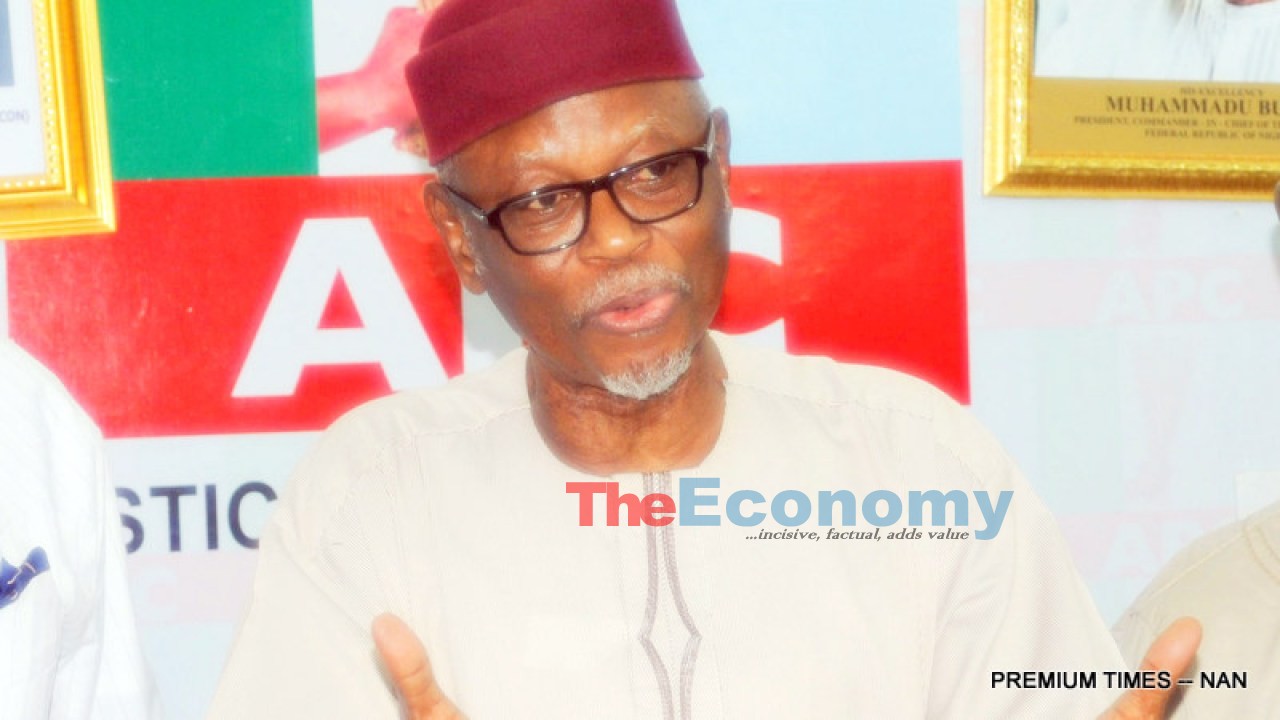 The former APC national chairman was appointed at a meeting held in Abuja late Tuesday night, to lead a seven-member team reconciling members in the region.

Prior to the party’s NEC meeting, there had been reports of discord among members from the region.

In line with the above concerns, the APC caretaker committee secretary, John Akpanudoedehe, in a statement issued on Wednesday, said, “leaders of the region have a duty to, not allow ourselves and our people to be left behind in the coming tsunami.” 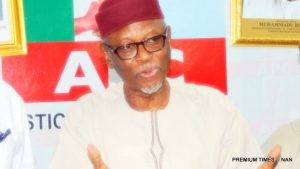 “We must resist all attempts by the opposition to create division within our ranks. We must come together as one unit, having a common purpose. That is why we are here, to create an opportunity like this for us to talk things over, reconcile our differences and resolve to work together for the interest of the party and our people.”

In the communique of the meeting attended by not less than four serving ministers from the region, the leaders agreed on seven major issues.

The meeting also received Chisom Dike and Ephraim Nwuzi, the two lawmakers who recently defected from opposition parties to the ruling APC.

Four out of seven ministers from the region attended the over-night meeting. They were the transportation minister, Rotimi Amaechi; Minister of Niger Delta Affairs, Godswill Akpabio; health minister, Osagie Ehanire; and minister of state, labour and employment, Festus Keyamo.