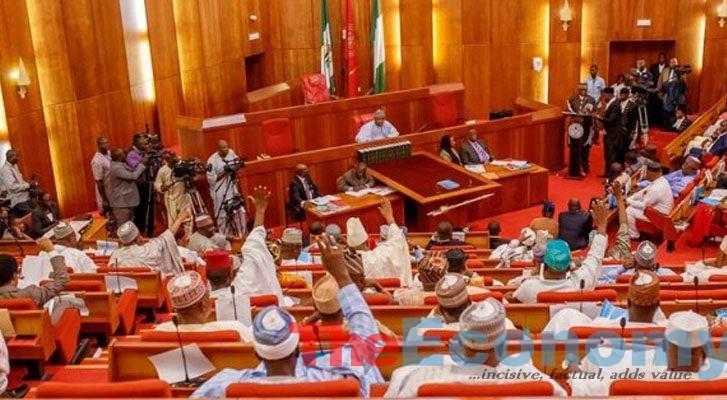 The Federal Executive Council (FEC) had earlier approved the bill, transmitting it to the National Assembly for passage. During plenary on Tuesday, the bill was passed by senators following the consideration of the report of the Joint Committee on Finance, Customs, Excise and Tariff, Trade and Investment, as well as Public Procurement. 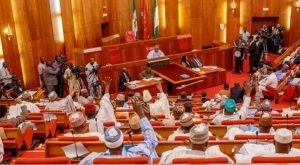 Senator Solomon Adeola, who represents Lagos West district, had moved that the Senate should receive and consider the report. He subsequently laid and presented the report before the lawmakers, after which the upper chamber resolved into Committee of the Whole to consider the report.

After the Senate reported back to the plenary, the Finance Bill, 2020, was read the third time and passed.

The bill proposes various amendments to existing tax laws and financial regulations in response to the negative impact of the COVID-19 pandemic on the Nigerian economy.

The bill seeks to provide financial relief for taxpayers by reducing the applicable minimum tax rate for two consecutive years of assessment, as well as reforming the commencement and cessation rules for small businesses.