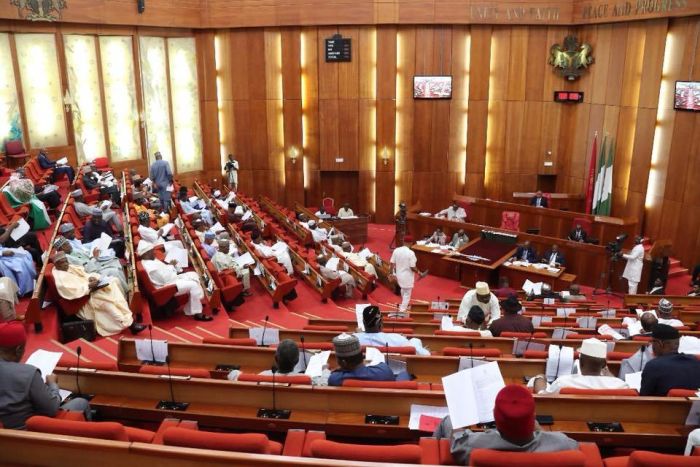 The Senate, on Wednesday, read for the third time and passed a Bill that seeks to end discrimination between First Degrees graduates from universities and Higher National Diploma (HND) holders from polytechnics in the country.

The passage of the Bill followed the consideration of the report of the Senate Joint Committee on Establishment and Public Service Matters; and Tertiary Institutions and TETFUND, during plenary.

Chairman of the Joint Committee, Senator Ibrahim Shekarau, in his report, said: “The enactment of the bill to abolish and prohibit discrimination between First Degrees and Higher National Diploma for the purpose of employment in Nigeria will no doubt free holders of HND from stagnation and ensure balanced treatment with their counterparts from other higher tertiary institutions in Nigeria.”

He added that the abolishment of the existing dichotomy between HND holders and graduates of Universities would meet the huge manpower needs of Nigerians, ensure social justice and enhanced corporate governance as well encourage patriotic contributions amongst HND employees in both public and private sectors.

Senate President, Ahmad Lawan, in his contribution, said the passage of the Bill would serve as motivation for polytechnic graduates.

He called on the public and private sectors to ensure the implementation of the Bill’s provisions as soon as it is signed into law by President Muhammadu Buhari.

“This particular issue has been in the front burner for a long time. I recall that in the House of Representatives between 2003 and 2007, this was one bill that was so important, and is one way of encouraging our Polytechnic graduates.