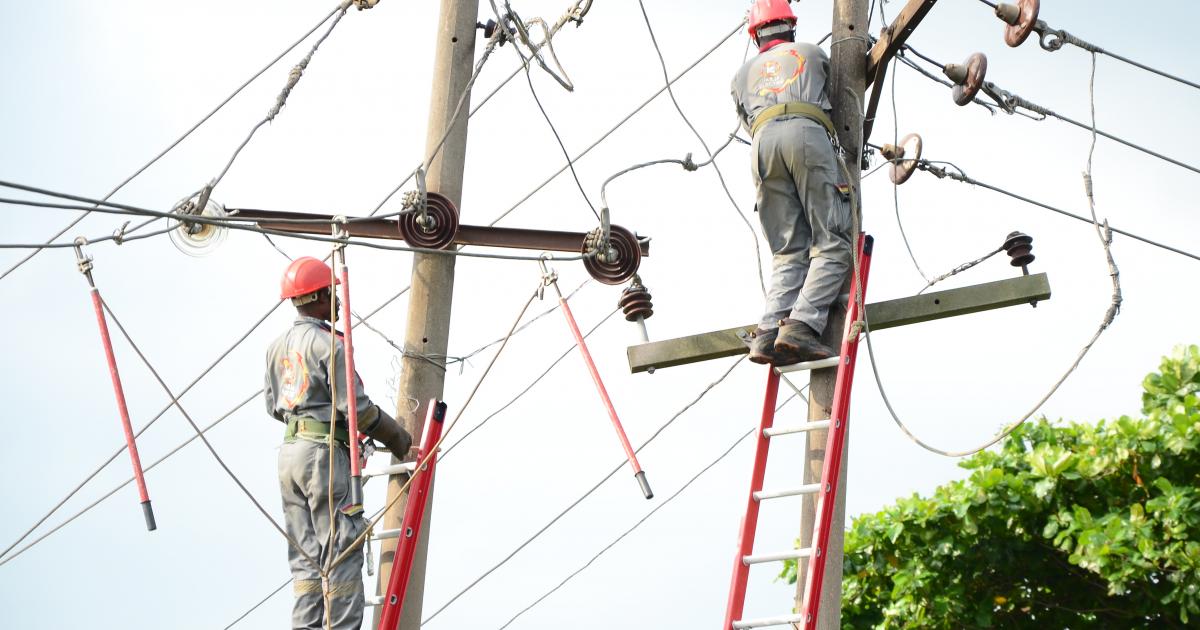 Nigeria may witness another round of blackouts beginning from Tuesday as electricity workers on Sunday insisted that they would join the solidarity protest of the Nigeria Labour Congress/Academic Staff Union of Universities.

Power sector workers under the aegis of the National Union of Electricity Employees made their position known in a letter issued by the General Secretary, NUEE, Joe Ajaero, to the vice presidents of states and administrative council’s chapter secretaries of the union.

The letter with reference, NUEE/NS/2022/008, titled, “Nigeria Labour Congress/ASUU Solidarity Protest,” and dated July 22, 2022, stated that electricity workers would join in the protest to kick against the prolonged closure of tertiary institutions in Nigeria.

It read in part: “In line with the NLC’s directive and our position which was made known at the Central Working Committee and National Executive Council meeting of Congress. 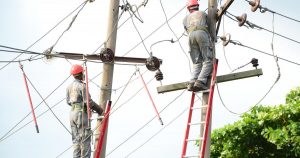 “All members of the union are enjoined to massively mobilise and actively participate in the NLC/ASUU solidarity protest against the continued closure of the nation’s tertiary institutions, schedule for July 26/27, 2022.

“You are encouraged to work with the leadership of State Executive Councils of the congress in your various states with a view having a successful outing. Aluta Continua!”

Power industry stakeholders believe that the participation electricity workers in the two-day protest might cause some instability to the recuperating power sector.

Nigeria’s power sector recently witnessed a grid collapse that led to the crash of power generation from over 3,900 megawatts to 3MW, a development that caused blackouts across the country.

Last Friday, that the Federal Government had commenced “a full-scale investigation” to establish the cause of the national electricity grid collapse which occurred on Wednesday and caused blackouts nationwide.

Although engineers from the Federal Government’s Transmission Company of Nigeria (TCN) started grid restoration after the incident, the report stated that power generation on the grid crashed from over 3,900MW to 3MW during the collapse.

It explained that the power grid crashed from the 3,921.8MW that was generated at 6am on Wednesday to as low as 50MW around 12.23pm, causing a widespread blackout across the country.

The report indicated that power generation on the grid had hit a peak of 4,091.6MW on Tuesday, but this dropped to 3,921.8MW on Wednesday morning, before crashing to about 50MW.

It, however, further showed that power generation on the grid crashed further to 3MW on Wednesday, which was recorded as the off-peak generation for that particular day.