Beckham’s football club to be known as ‘Inter Miami’ 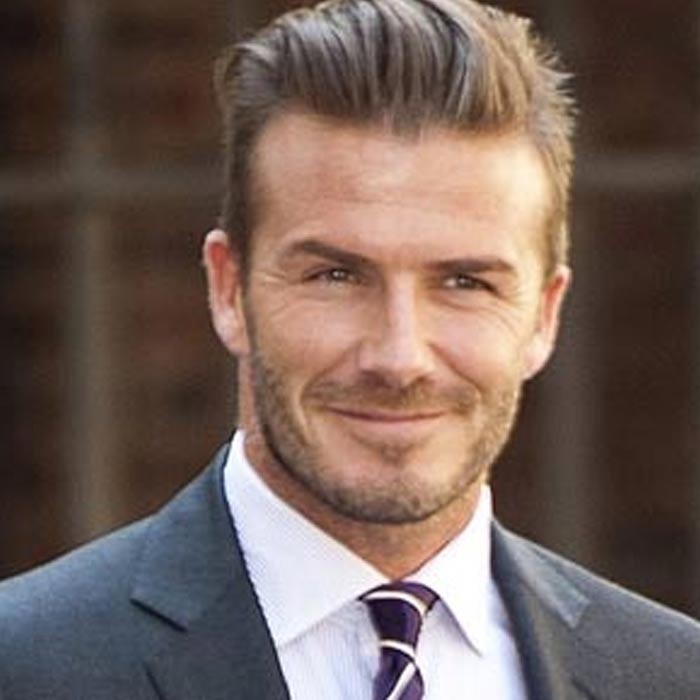 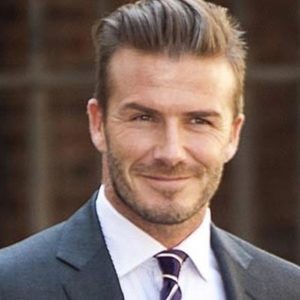 A statement said Beckham’s team, which is due to join the league in 2020, would be officially named Club Internacional de Futbol Miami.

The name, which mirrors Serie A giants Inter Milan, was chosen to reflect Miami’s status as a “truly global location that welcomes and embraces all cultures and communities.”

“This is such a proud day for myself and for the entire team,” Beckham said.

“It’s an honor to announce the new name and crest to our fans,” added Beckham, Miami MLS Owner and President of Football Operations.

“We are taking another important step in establishing our club and today marks an important moment in the history of Club Internacional de Futbol Miami.”

Inter Miami’s black and pink club crest features two herons standing back to back set against the backdrop of an eclipse.

“Our city and our fans draw their strength from the dreams of a global population that calls Miami home,” said Miami MLS Managing Owner Jorge Mas.

“It is only fitting that our name pays tribute to the inclusiveness that makes us who we are.”