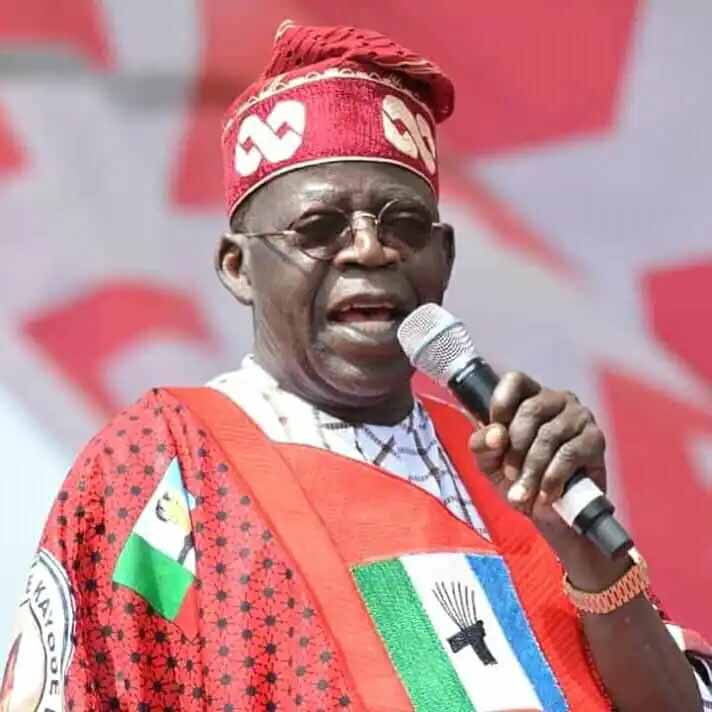 A former Minister of Works and National Chairman of South West Agenda for 2023, Senator Dayo Adeyeye, has stated that the All Progressives Congress (APC) policy of zoning for the 2023 presidency will not prevent the National Leader of the party, Bola Tinubu, from emerging as the party’s candidate.
He noted that the fact that the South-West zone produced a President between 1999 and 2007 would not stop the zone from clinching the presidential ticket if the APC zoned the ticket to the South.
Adeyeye spoke in Ado Ekiti on Tuesday during the official launch of the South West Agenda (SWAGA) 2023, a political platform rooting for the presidential aspiration of the former Lagos State Governor.
Adeyeye added that APC leaders must respect the zoning of presidency to the South in 2023, as a mark of respect for the silent agreement within the party at inception in 2013.
Adeyeye said: “And if the ticket comes to the South, the fact that the South-West had produced the President before won’t prevent the Yoruba race from getting the APC ticket.
“You could all remember that the late President, Umaru Musa Yar’Adua was from Katsina State and when the ticket went back to the North in 2007, they picked President Muhammadu Buhari from Katsina. They didn’t say his state had produced a President before.
“What we need in Nigeria is someone like Asiwaju Bola Ahmed Tinubu, who knows everybody. Someone who has planted and nurtured people across all the zones; someone who believes in making stars to unite Nigeria,” Adeyeye said.
Also, the former Senator representing Ekiti South Senatorial District, Senator Tony Adeniyi, alleged that members of SWAGA in Ekiti were being harassed and intimidated by APC members loyal to Governor Kayode Fayemi, saying the alleged barrage of embarrassment must stop in the interest of the APC.
“Before SWAGA was formed, we had ‘Tokan Tokan’ and original ‘JKF’, which are outfits loyal to Fayemi.
“Is it an offence to associate with one of the foremost Nigerians like Tinubu? We are being treated here in Ekiti like orphans in the Sahara desert. We are being intimidated and harassed by people who have contributed nothing to APC.”