Ajaokuta will save $5 billion for Nigeria, says Minister 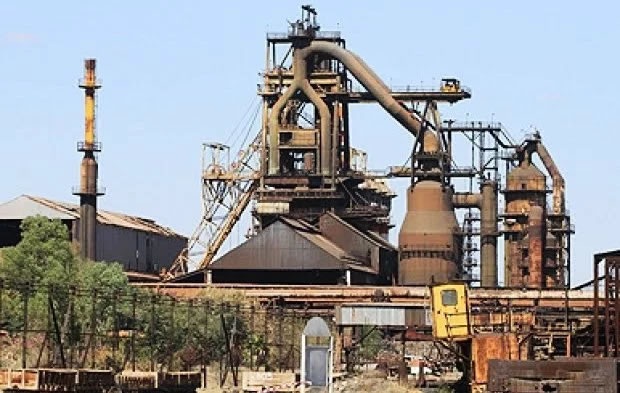 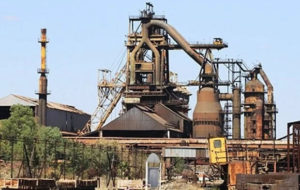 The revival of Ajaokuta Steel Company would save about $5 billion annually for the country, the Minister of State for Mines and Steel, Abubakar Bwari, has disclosed.

The minister stressed that the multi billion dollars usually spent annually on the importation of iron and steel materials for railway expansion and maintenance could be saved once the ailing firm becomes fully operational.

Bwari made the claims during the 2016 budget performance assessment of the ministry before the House of Representatives Committee on Steel, in Abuja.

According to the minister, Ajaokuta steel company has the capacity to generate 100,000 direct and 500,000 indirect employment opportunities in downstream and upstream industries. He argued that the benefits of having a functional steel sector will have on the recessed Nigerian economy cannot be overemphasized.

“For the construction industry, imports of over 4 million tons of rolled steel products and over 12 million tons of other steel products at the present rate will stop, leading to savings of several billions in foreign currency per annum. In the transport (rail) sector, with rail track production in ASCL, more than 5 billion dollars imports of rail for railway expansion and maintenance will be saved per annum. Likewise, in the transportation (road) sector, availability of flat sheets, spares for automobile industries will significantly reduce foreign exchange,” he said.

The minister also stated that reviving the steel company would reduce unemployment and increase technology acquisition among other benefits.

Giving update on the modified concession agreement between Federal Government and Messrs GINL/GSHL, Bwari disclosed that due diligence was concluded in October, 2016.

He added that stakeholders were in constant meeting with the concessionaire to address the issues of logistics and completion of other relevant schedules of settlement agreement.

Bwari also stated that the collaboration of the ministry with its Transportation counterpart for the development of Central Rail Corridor through Itakpe and Ajaokuta was to increase economic activities in the sector.

Earlier in his remarks, Chairman, Committee on Steel, Lawal Idirisu, said that budget performance appraisal of ministries and agencies was to ensure accountability in governance. “It would enable members and stakeholders to have firsthand information on how well the funds appropriated to each ministry, department and agency had been utilised. It is important to state here that today’s budget performance assessment will certainly guide the committee in taking informed decisions. The decisions are in respect of agencies we need to visit before the 2017 budget defence,” he said.

He promised the committee the ministry will not leave any stone unturned in the cause of achieving its goals.