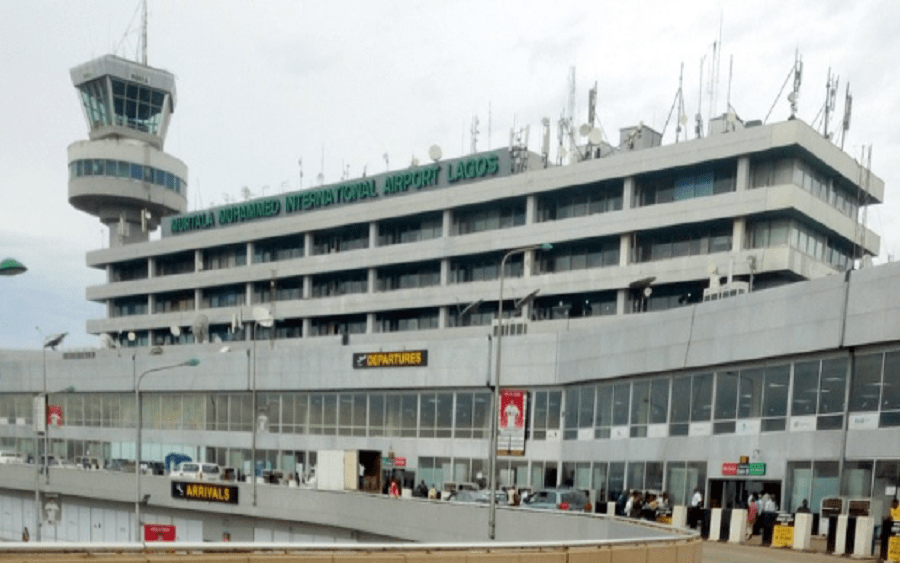 When the COVID-19 pandemic hit Nigeria in February, one of its first casualties was air transportation.

All flights, domestic and international were suspended. Movements, to and from other countries came to an abrupt halt. Yes, they did.  After all, the index case was an Italian who arrived the country via the Murtala Muhammed International airport in Lagos.

As the lockdown took its toll on the socio economic life of the people, the aviation sector bled. Since airlines make money only when the planes are in the air, the metal birds packed at the airports gathered cobwebs while some staff lost their jobs.

The news of the lifting of restrictions on domestic air travels and now international flights understandably brought some measure of relief for the comatose aviation industry and hope for frequent fliers whose businesses had stalled as a result of global problem.

In a document titled, “FLIGHT SCHEDULE FOR PARTIAL RESUMPTION OF INTERNATIONAL FLIGHTS”, the Nigerian Civil Aviation Authority, NCAA, directs that only a maximum of 200 passengers per incoming flights at 1,280 travellers per airports on daily basis.

There is, of course, no limit for outgoing flights.

“however, over the next few weeks, as the number of allowed incoming passengers is increased, additional flight frequencies will be allocated to airlines in addition to accommodating any airline that meets the requirements for resumption of flight operations into Nigeria” says the release signed by the Director General of NCAA, Captain Musa Nuhu.

The statement further directs that an average of six airlines would operate in each of the airports allowed to function at the initial stage.

How the airline operators respond to this development will be known in the days ahead.

Flight Operations Will Be Disrupted Due To Fuel Scarcity, Airlines Warn