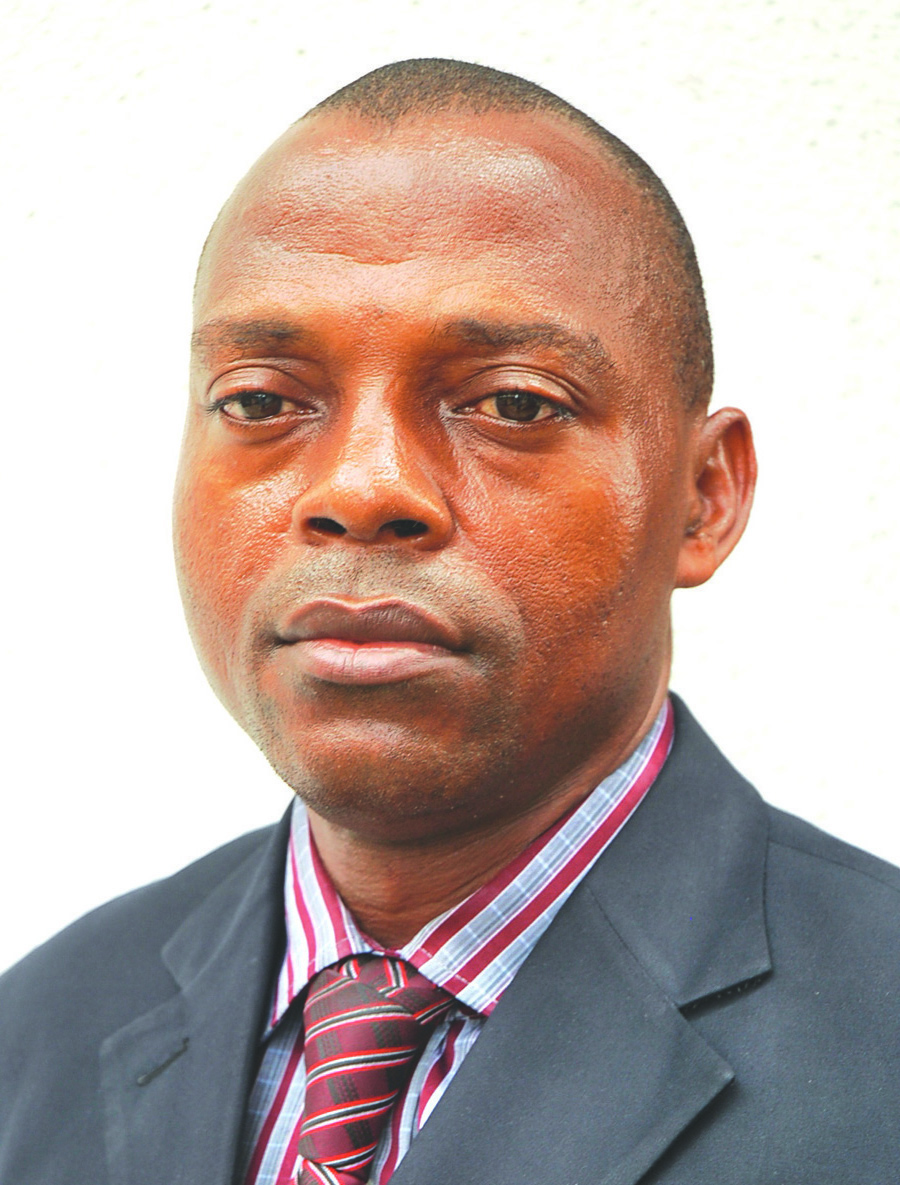 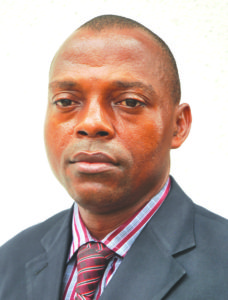 While addressing middle-level public servants recently, the Vice-President, Prof. Yemi Osinbajo made a courageous statement which has attracted unintended and misleading reactions from some public commentators. In his speech, the learned professor said, “no matter how much you pray and fast our country cannot grow without some of us deciding to do some hard work.” According to him, “great economies and great nations, prosperity and abundance of nations and communities are created by men not spirits.”

As someone rightly noted, the Vice-President is a bona-fide Nigerian, professor of law, preacher per excellence, public servant and politician. Obviously, his statement was borne out of a robust service experience and knowledge of Nigeria, vis-à-vis the case in other well-meaning climes that we struggle so much to copy. He never implied that Nigerians should quit trusting God; nor did he intend to under-rate the efficacy of prayer. Prayer is an invocation of faith in the power of God to act or intervene; but application of faith alone without works according to the Holy Scriptures is futile, for as the saying goes, “heaven helps those who help themselves”.

It is common knowledge that the Nigerian civil service is grossly inefficient. The germs of ineptitude and lasser-faire have eaten deep into its fabrics. Absenteeism, truancy and corruption have become the norm among civil servants, from the messenger to the director. Nigeria is a truly blessed country, but if people continue to fold their arms and look at government work as nobody’s job, then the country would not grow. In a nutshell, this was the message of the vice president to public servants. The attacks that followed his address came as a result of misinterpretation or lack of understanding of the issue at stake.

Proponents of President Buhari’s anti-corruption fight which has so far focused on politicians, heads of major parastatals and ex-military chiefs; are probably unaware that civil servants are worse-off. Corrupt practices should not be measured only in big sizes but also in their large numbers. By the time you aggregate corruption in all ministries, agencies and parastatals, it becomes so monumental that it is capable of stagnating development. That is Nigeria’s nemesis. As the ultimate implementers of the budget, civil servants engage in “sharp practices” that hinder the desired goals of the budget. Besides, they collude with or block the politicians from effectively performing their over-sight functions, in order to cover their tracks. Little wonder budgets don’t work in Nigeria. Yet, these are the same people who occupy front-line positions in churches and mosques as they pretend to pray for Nigeria. Pastor Enoch Adeboye, the General Overseer of Redeemed Christian Church of God, joined the fray when he said, “it is only God that can revive the economy”. There is no doubt about that, but the truth still remains that God can only revive the economy through human instrumentality. Those who shut God’s window of mercy and opportunity to grow through redundancy and other forms of entrenched economic sabotage against Nigeria are certainly not in the good books of God. Even when God decides to answer our prayers, it is for His Name’s sake and the down-trodden whose response in the face of adversity always is, “God dey” or “it is well”.

In the course of our assignment in Washington DC USA, a couple of months ago, we had encounters with two taxi drivers as they conveyed us from our hotel to the event centre and back. The first encounter was with an Ethiopian driver. He asked us, “How is Africa”? “Cool,” we replied. Then, he burst out, “why is it that no good news ever comes from Africa; it’s always stories of poverty, wars, natural disasters, embezzlement, kidnapping, terrorism and so on.” “Is that why you came here to hide”, we queried. “Not really, I’m only here to make some bucks.” The second driver, a Pakistani, on sighting our “World Bank/IMF conference badges, greeted us warmly, but came at us verbally. “These two institutions, (referring to International Monetary Fund (IMF) and the World Bank) are good at impoverishing the poor Third World countries. They claim to offer aid/loans for development, but they ultimately create conditions that sniff life out of the recipients and beneficiaries”.

As innocent as these two opinions may appear, we can take away a common denominator: Africa’s development stride is precarious, as internal and external forces are at work to frustrate it. The two institutions in reference were created statutorily to provide financial and technical assistance to developing countries and support specific projects and policies that will realize the countries’ economic potential. But since their establishment about 70 years ago, how many African countries have developed from their aids and grants, if we may ask. Or has it been a case of giving out with the right hand and collecting back with the left. Statistics show that about half of development loans/aids from the West to Africa go back to the donors via technical equipment/expertise and through diversion by local corrupt administrators/intermediaries. Whatever remains is hardly enough to make any meaningful impact on scheduled projects — a situation that is further worsened by capital flight and cost of maintenance. This may explain why there are many abandoned projects.

To grant or procure a loan is one thing, to achieve the purpose for the loan is another. The donor countries do not so much care how their loan is utilized; they only make a sweeping generalization of how many countries they have assisted. They are only concerned about the repayment process agreed. In other words, donor countries do not actually understand the gravity of poverty and underdevelopment in Africa.

It has been said that rich nations should not define poverty for poor countries because poverty is relative and country/region specific. It is wrong and unrealistic to use the maco-economic indices of the West (e.g. $2 per day) to define the poorest of the poor in the Third World. The reason is that the West has already achieved food security, health system, schools, transport system, insurance and power which are all in place. For Africans, food security, good and affordable housing, comprehensive health insurance, water, condusive opportunity for job creation and education are the visible indices for measuring development. Therefore, development can only be possible when poverty is subdued and people are able to improve on their living conditions. Looking at the condition now, there’s no doubt the journey is still far for Africa. But with good governance and a co-operative/enlightened workforce, with corruption/impunity at its barest minimum, it can be achieved.