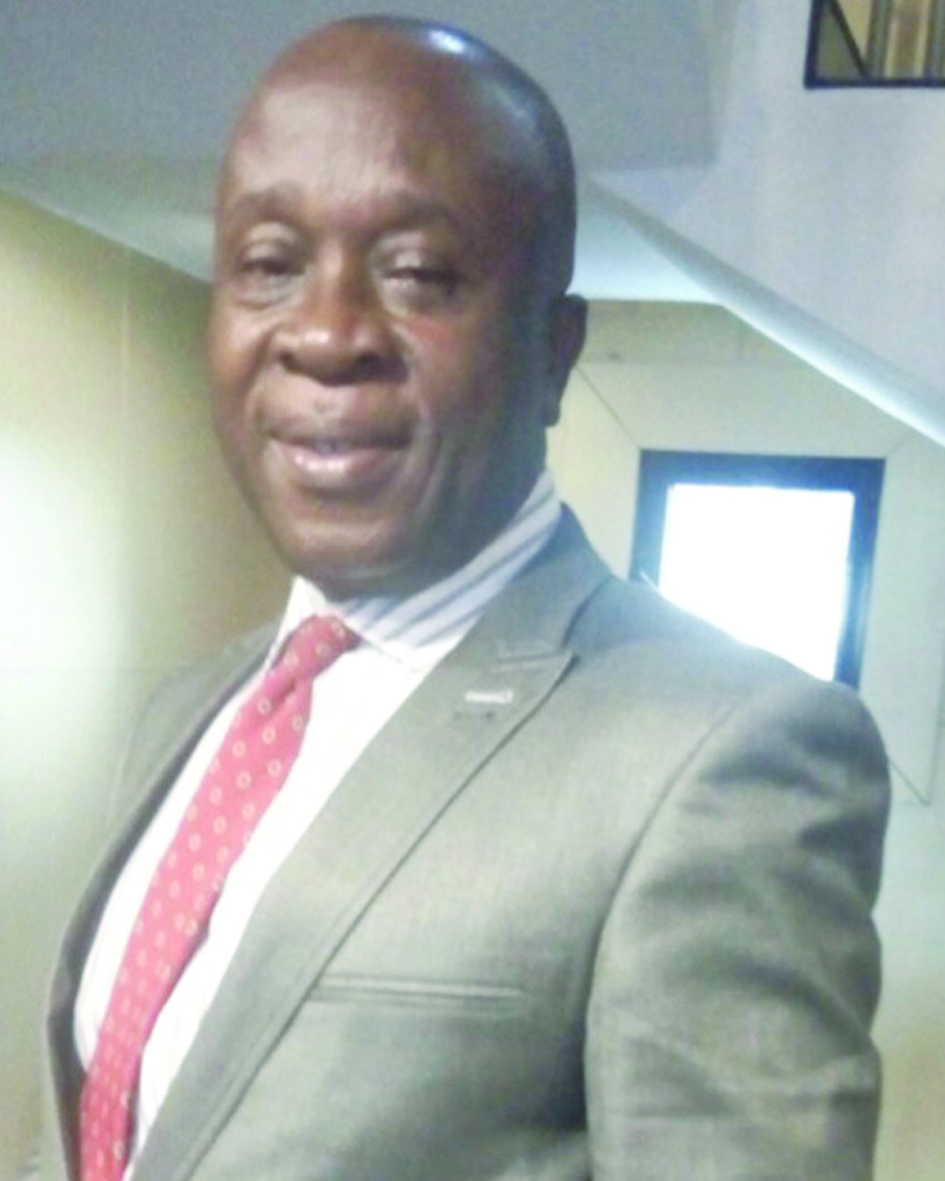 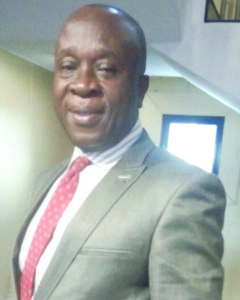 The day breaks in Igbere, a rural community in Abia State, South East, Nigeria. Before the sun rises, the elderly often wrinkled and bent, head out to the farms with nothing but hoes and machetes, just as their forebears had done long ago. While they tread their way through narrow and winding bush paths to the farmlands, the young and vibrant members of the community zoom off with their motorbikes to scout for passengers or troop to the hair dressing salons and other trades that hold their fancy. Others move or dream dreams of moving to the cities for jobs in the offices and factories.
This is a familiar scenario in most rural communities around Africa and the desire here is to transform agriculture for wealth creation.

Though some youths have actually struck gold by daring to take the plunge into agriculture, a good number of them are still unconvinced that a great future lies in it. They cling to the erroneous notion that it leads to a backward lifestyle and a future with limited opportunities, despite the abundance of evidence that points agriculture as the surest way to a sustainable future. As a result of this ill-conceived impression, farming is left in the hands of an aged population, who in the 21st Century, are still holding tenaciously to methods and traditions inherited from their ancestors.

Reality check shows that Africa is home to over 60 percent of the world’s arable land but relies on huge importation of food to feed its teeming population. Research also shows that 60 percent of Africa’s population is under the age of 25 but agriculture, which is the future of the continent, is in the hands of an aging population that cannot produce beyond the subsistence level. The picture is scary and if the narrative must change, the young ones must be made to understand that agriculture has enormous potential for eradicating poverty and needs youthful vigor to bring it about.

African governments have shown a desire to break the culture of complacency and are investing in agriculture. This is a good development, but they must appreciate the fact that the young ones cannot be attracted to agriculture unless they are convinced that it has the capability to put money into their pockets and help them to live the good life; lives as good, if not even better than their mates in blue chip establishments. In other words, their mindsets must change and to do so, policies need to be emplaced to encourage them to tap into the enormous wealth in agriculture.

The continent must build on the gathering momentum by making the sector attractive: stemming rural urban drift through the provision of basic amenities and research findings, providing access to credits and increased funding for research activities and other incentives that will serve to redirect the focus of the youths.

It is important to note that while the urban centres are built up with industries, offices and residential structures; most of the uncultivated arable lands in Africa are domiciled in the rural areas and farmed by the middle-aged and very old members of the society. If the desire is to transform agriculture for wealth creation to be achieved, the youths must be deeply involved to drive agriculture from a mere pastime that ensures food in the stomach, to a vocation capable of creating fortunes for themselves and the economy.

Otherwise, the future of Africa portends nothing but hunger and poverty.