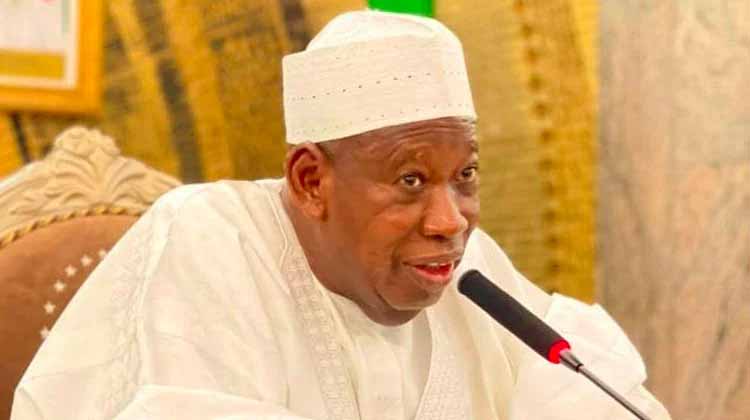 The Kano State Police Command said it arrested 225 suspects accused of committing various offences between June 1 to July 16, 2021, during a clearance operation.

The state Police Public Relations Officer, Abdullahi Haruna, disclosed this in a statement on Sunday.

Haruna said on July 7, a suspect, Ado Shuaibu, of Malaku village, in the Doguwa council area of the state, called the complainant, Yakubu Abdu, of Shere village, demanding N2m or risk being kidnapped.

“The team immediately swung into action and a covert operation was conducted at the pickup point, which eventually led to the arrest of the suspect.

“The suspect was shot in his right leg while trying to flee, and was rushed to the Doguwa General Hospital and treated. Exhibits recovered from him were a wooden carved pistol, a Tecno phone with the SIM card he used in threatening the complainant, one machete, and a black polythene leather (to put ransom),” he said.

The police spokesperson added that on July 2, a team of policemen, while on a routine patrol in Falgore forest, in the Tudun Wada Local Government Area, arrested one Abdulrahman Usman, of Kurmi village, in the Soba LGA, Kaduna State, and five others, who attacked a cluster of herdsmen settlement in the forest.

Haruna said, “The herders repelled the attack and inflicted machete cuts on the suspect; mop up operation led to his capture with a locally-made pistol.”