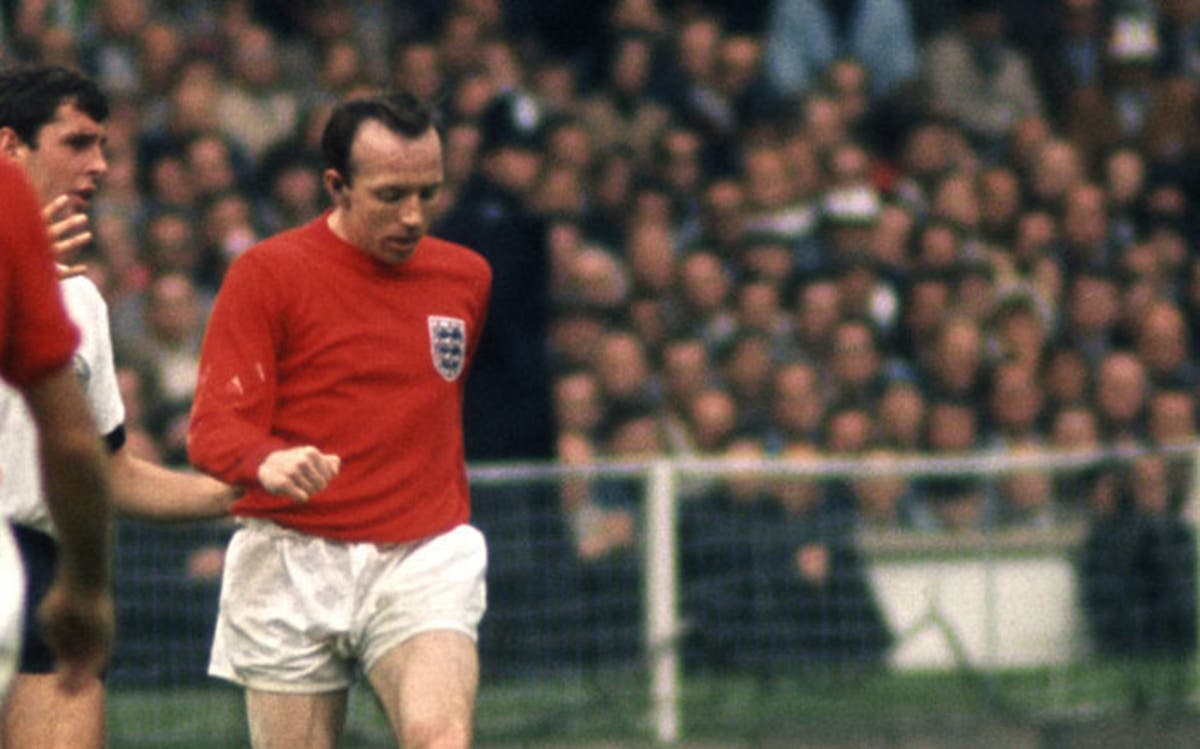 Nobby Stiles, whose celebratory dance on the Wembley pitch holding the World Cup trophy in one hand and his dentures in the other, and described as the “heart and soul” of England’s 1966 World Cup-winning team, has died, aged 78.

Stiles was a tough-tackling midfielder and an integral part of the Manchester United side under Matt Busby who became the first English club to win the European Cup in 1968.

He played every minute of the World Cup campaign and is largely credited for keeping Portugal’s superstar Eusebio under wraps in the semi-final.

“The heart and soul of the team, he will be sorely missed,” tweeted Geoff Hurst who scored a hat-trick in the 4-2 win over West Germany in the final.

Known as ‘The Toothless Tiger’ — for his physical appearance not for his whole-hearted tackling — Stiles suffered a series of health issues in later life, including prostate cancer and dementia.

In 2010, after a mini-stroke, he decided to sell his medals in order to leave something to his family.

“The Stiles family are sad to announce that Nobby Stiles passed away peacefully today (30/10/2020) surrounded by his family after a long illness,” read a family statement.

“The family kindly ask for privacy at this sad time.”

Stiles, who also won two league titles with United, is the latest member of Alf Ramsey’s 1966 team to pass away.

Jack Charlton died earlier this year and Norman Hunter — who did not play in the final but was in the squad — also passed away.