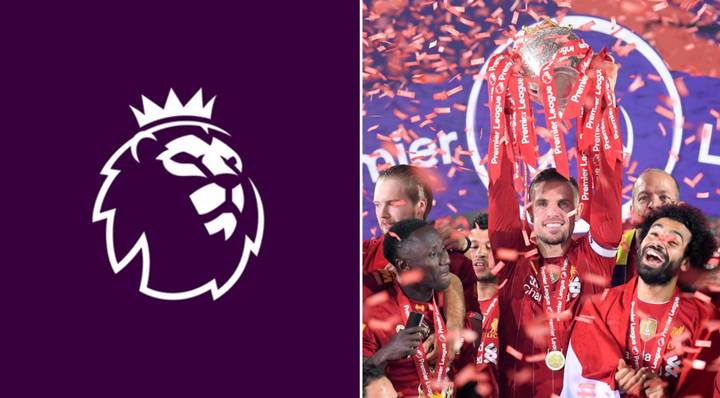 The Premier League and other elite sport can continue behind closed doors during a new four-week national lockdown in England.

Prime Minister Boris Johnson has announced new restrictions for the country that will start on Thursday and run until 2 December to combat coronavirus and avoid the NHS being overwhelmed.

“But where this is not possible, travel to a place of work will be permitted – e.g. this includes (but not exhaustive) elite sport played behind closed doors.”

During a news conference to announce the measures, Johnson gave a thumbs up and said “Yes to the Premier League” when asked if top-flight football will continue.

The Premier League was halted in March before the first national lockdown and has been played without fans since it restarted in June.