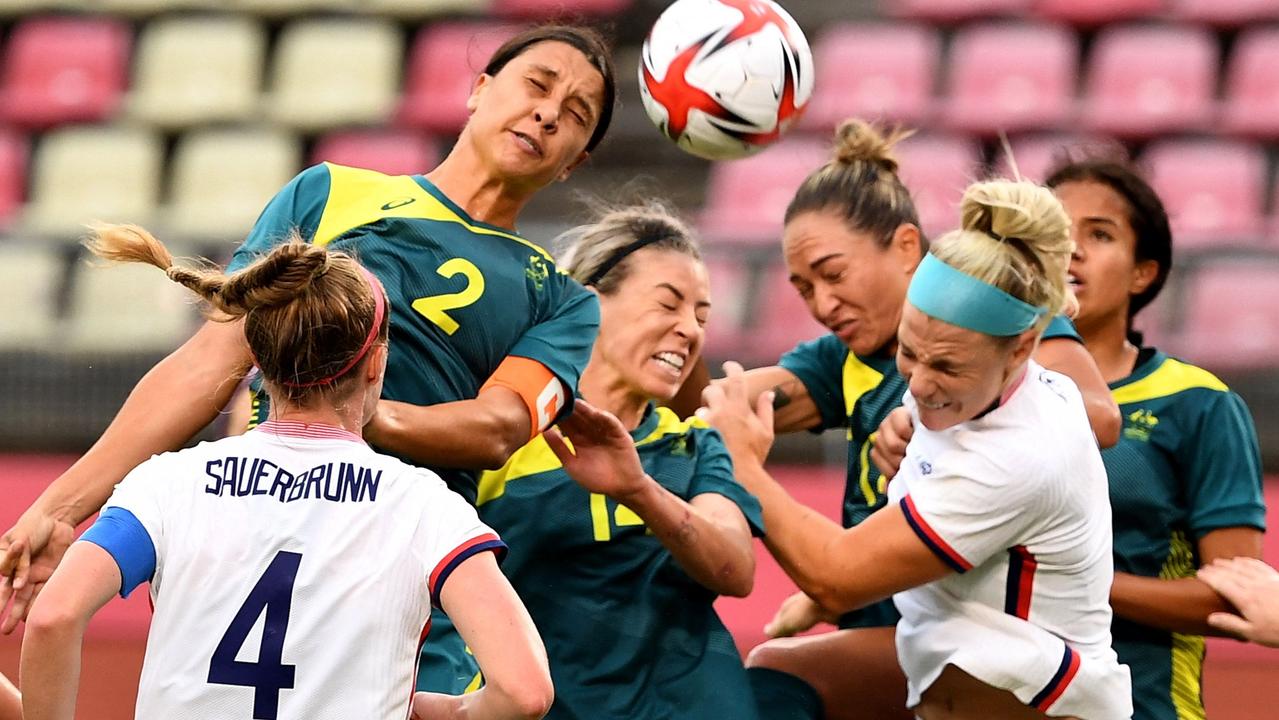 World champions the United States were held to a draw by Australia in their final group game in the women’s football tournament at Tokyo 2020. 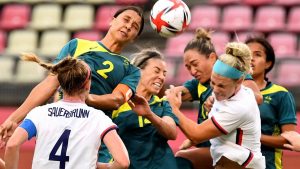 The USA and Sweden are through to the quarter-finals, while Australia could progress as one of the best third-placed teams.

Team GB, who have already qualified, take on Canada later today. The USA came into the tournament unbeaten in 44 games before losing their opener to Sweden in stunning fashion.

They responded with a 6-1 win over New Zealand but struggled to break down Australia as Alex Morgan had a goal disallowed for offside, while Matildas forward Mary Fowler hit the crossbar.

In contrast, Sweden have been in fine form, and ensured they topped the group with goals from Anna Anvegard and Madelen Janogy in the first half against New Zealand.

Elsewhere, Chile take on hosts Japan, who have picked up only one point from their opening two games.