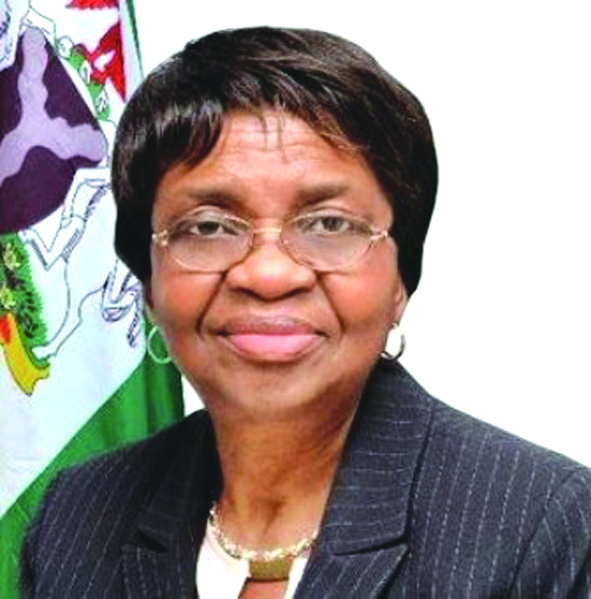 The The Director-General of the National Agency for Foods and Drugs Administration and Control (NAFDAC), Professor Mojisola Adeyeye, says the agency was performing below par because it didn’t have the required tools to function effectively. She disclosed this during an online news conference to highlight the achievement of the agency.

“About 80 per cent of the equipment in the agency‘s laboratories were not functioning, directors had no laptops to work with, incessant industrial actions and lack of utility vehicles were the many problems facing the agency”

According to her, “when I assumed office, it was like being thrown into an ocean of problems, so I started digging into why the agency got into such debt and how to get out of it.

“For 30 years as a professor, my life has been in the laboratory. So I was shocked when I saw that 80 per cent of the equipment in NAFDAC laboratories were not functioning. And everything the agency does requires laboratory tests – from water to drugs, food products, chemicals and others.

The agency, she said, decided to review and overhaul our operations by adopting a quality management system which enables it to upgrade the ICT system to ensure online documentation, computerised transactions, e-registration and e-certification of food and drug products.

“I also met about 6,000 backlogs of applications for approval of different products. We also adopted a ‘Customer First’ strategy and gave a mandate for the applications to be cleared within two months and it was done.

“Time of approval used to take months but when I came in, the duration for the approval was reduced to 90 days for food products and 120 days for drugs.

“It is very expensive to equip a laboratory as it costs between N270 million and N350 million for one piece of equipment in the laboratory. So, we started to save for the purchase of equipment while we paid off our debt gradually.

“We have seven laboratories across the country and we have bought eight basic equipment, it is not enough because the goal is to have 20 of such equipment, “she said.

The NAFDAC’s DG also said that the agency decentralised its operations across the country by establishing 23 directorates for faster and effective service delivery.

According to her, the agency resumed its operations at the nation’s ports and borders in May 2018 to prevent and reduce the influx of substandard and counterfeit products entering the country.

Mrs Adeyeye said the agency was working hard to attain the level-3 of the World Health Organization (WHO) Global Benchmark System that would enable vaccines to be produced in the country.

She also said that the agency was in dire need of an overhaul to achieve its mandate.