‘Why we retaliated against Nigerian businesses’ 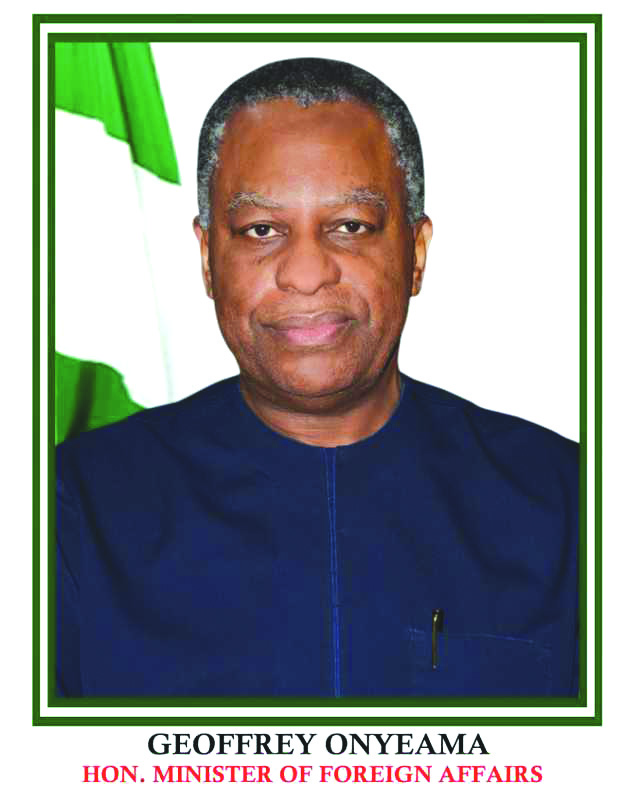 Efforts are being made to find a lasting solution to the endemic smuggling that characterises the Seme border even as the Speaker of the House of Representatives, Femi Gbajabiamila, decried the closure of Nigerian shops, as theycontraveneECOWAS’ trade protocols while calling on both countries to agree on a way forward.

“The happenings in Ghana are indeed against the spirit of the ECOWAS protocol and must be dealt with decisively in the interest of both countries,” he said.

Reacting to this claim, Ghana’s Foreign Minister said Geoffrey Onyema’s claim, “if indeed true will be most unfortunate.” This is because both countries have a tradition of maintaining close ties.

“Comments against Ghana attributed to Nigerian FM @GeoffreyOnyeam that Ghanaian government is harassing Nigerian retailers for 2020 electoral gains if indeed true will be most unfortunate as relations between our two countries has always been strong.”

“Of course, this decision ended up hurting Ghanaian exporters and brought many of them to their knees financially as trucks were stuck at the Seme Krake border for months”

She added that she visited Abuja with Ghana’s trade Minister to resolve the issue to ensure safe passage of Ghanaian goods through Nigeria’s border as they were told Border Closure was not meant to hurt Ghana.

“Unfortunately, nothing came out of these meetings so in the end, Ghana Government had no choice but to help rescue our exporters on 10th August, 2020, a 6-week nationwide exercise including market visits to assess business operating documents of traders in Ghana took off”. She concluded that the exercise would be over by September and “has not targeted at traders from any country.”