Why I resigned as PGF DG – Lukman 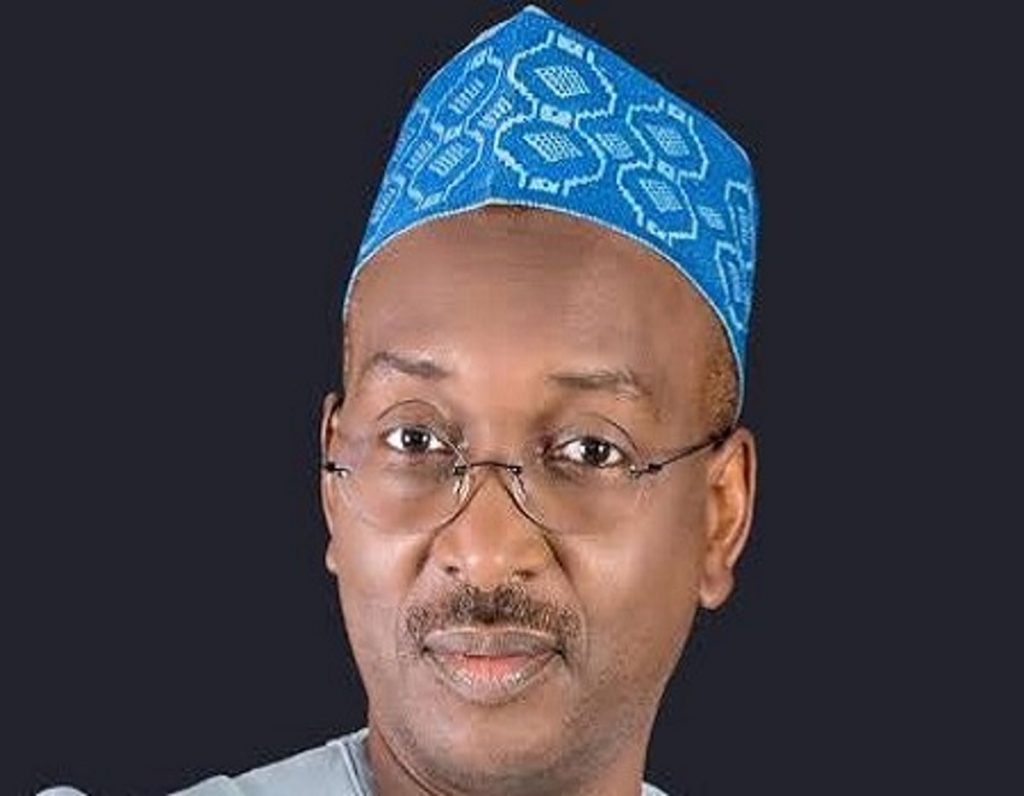 The immediate-past Director General of the Progressive Governors’ Forum PGF, Salihu Mohammed Lukman has explained his decision to resign his appointment on Monday, saying it was to put him in an unhindered position to continue to freely hold the party accountable to the principles of internal democracy.

While confirming news of his resignation in a statement issued Wednesday morning in Abuja, Lukman said he restrained himself from making any public statement on the matter because he was still awaiting acceptance.

“I have privately responded to many enquiries from party leaders, friends, family members and clarified that it is true that my decision to resign my position is to enable me to continue with the campaign to return APC to its founding vision, which is to build a party that is not only democratic but oriented based on social democratic principles”, he stated.

Lukman recalled that since the buildup to the 2019 elections, internal contests in the ruling All Progressives Congress APC began to degenerate.

According to him, some leaders became intolerant and conducted themselves almost as tyrants, while every campaign to get the leadership of the party to commence the process of internal reform was resisted.

“Thank God, we have a leader in President Muhammadu Buhari who disagrees with what is going on in the party and supports the campaign for reform. Without going into all the details, the inspiration to set up the current Caretaker Committee came from President Buhari based on the expectation of ensuring that the drift in the party is arrested. This is expected to produce a new leadership, which should emerge at the party’s National Convention”.

He said following the news of his resignation, many party leaders and members called to express these worries.

“One of the party leaders who honoured me with an invitation to meet him late on Tuesday, January 17, 2022, was Asiwaju Bola Ahmed Tinubu. He commended me for championing the campaigns to reform the party and expressed shock that some members of Forum were intolerant to criticism.

“He argued that any party leader who will not accommodate critical opinion on fundamental issue such as respecting decisions and especially a matter as sensitive as organising the National Convention, which is the highest organ of the party, such a person is not a democrat and shouldn’t be associated with a party envisioned to be progressive such as the APC.

“With these words, he encouraged me to continue with my campaign, which is what the party needs. He declared his support to all decisions of President Muhammadu Buhari to ensure that the APC Convention is held in February 2022”, the ex-PGF DG said.

Acknowledging that the Caretaker Committee has now announced that the Convention will hold February 26, 2022, Lukman said the next task before all party leaders is to ensure the new leadership of the party to emerge from the February 26, 2022 National Convention will be “tolerant of criticisms, democratic and more importantly share the commitments of the founding leaders to build a truly progressive party”.

“The campaign to return APC to its founding vision is just starting!”, he declared.