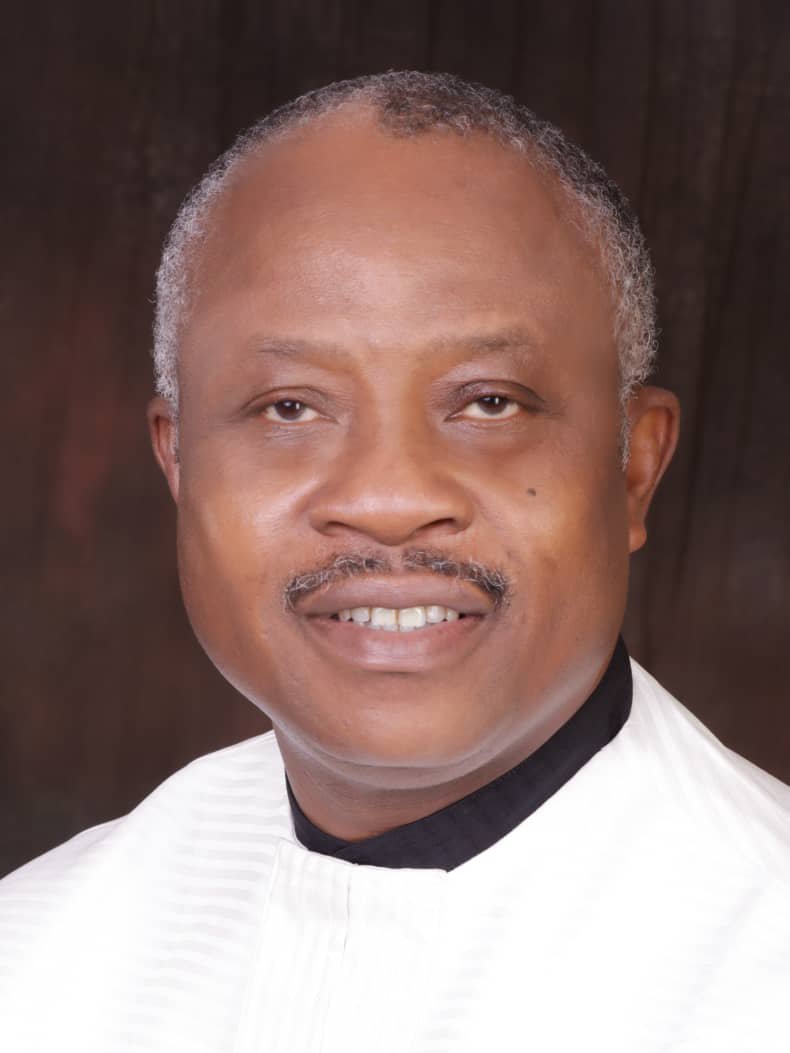 The chairman of the All Progressive Congress (APC) in Abia State, Dr. Kingsley Ononogbu has said that those who lost out in the last state congress are behind the clandestine moves aimed at tarnishing the image of the APC chieftain in the state, High Chief Ikechi Emenike.

Dr. Ononogbu stated while speaking to newsmen at the party’s secretariat in Umuahia, the state capital on Wednesday, adding that the members were being sponsored by losers of its congresses conducted last year to regain their lost battle.

“Our attention has been drawn to an article on ABNTV by one Engr Agu Ndukwe Orji in which he mischievously attempted to tarnish the image of a decent man by all standards,” he said.

“They went on the offensive simply because Chief Emenike is the buffer against their efforts to hijack the party for their usual diabolic and commercial interests that usually prevent the people from enjoying the dividends of democracy.”

Describing them as criminal elements, the former bank chief warned the residents in particular, the national leadership of the party, and Nigerians in general to be wary of them and their motives.

His words: ‘They are desperate and very disturbed because this time around, they have no opportunity to drag candidates for elections to various shrines across the country for their fetish rituals.’

“Similarly they no longer have the opportunity to extort money and deceive people who genuinely want to use the party platform to contest elections and ensure good governance that will change its narrative for good.”

Regarding a letter of invitation by the chairman of the National Reconciliation Committee of the party, Sen Abdulahi Adamu, the state chairman noted that Chief Emenike did not shun the committee; rather he acknowledged the invite and responded through a detailed report which he sent to them in response to the petition tabled against him.

“He drew the attention of the Committee to the fact that the document is not really a petition but a vicious voyage to attack anybody who refused to be compromised, particularly him,” he noted.

Ononogbu further said the leader had maintained that there was no single expression of interest by the sponsors of the said memo towards reconciliation going by their tone and body language.

He argued that Orji’s assertion that Emenike, who is the secretary of the party’s Contact and Strategy committee as hot tempered was borne of envy and also an attempt to tarnish his image in the party hierarchy.

“Emenike’s response to the said petition is that it is riddled with forgeries, blatant lies, and ill will in addition to the fact that the newly elected executive committee had responded to it with a copy attached.”