Why Africa needs $135 billion for MSMEs 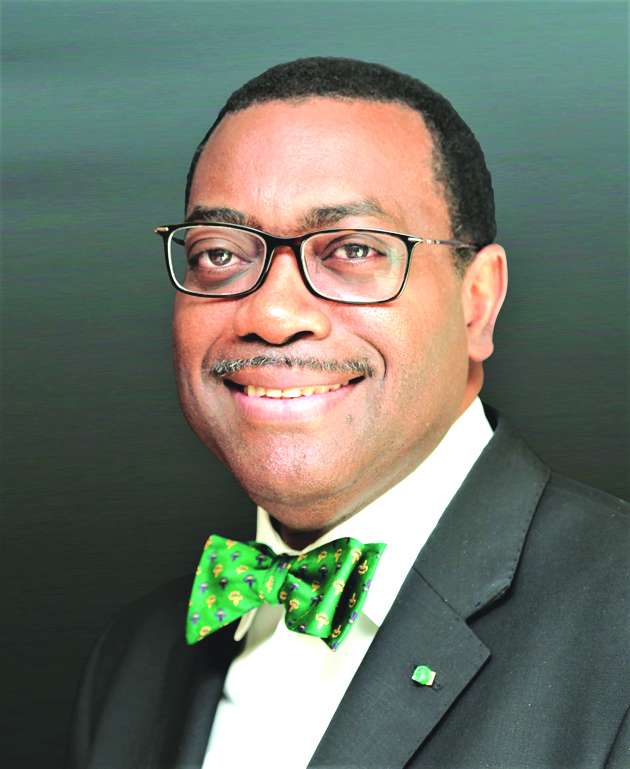 The African Development Bank (AfDB) has called on financial markets to increase affordable loans and provide more diverse and innovative financing instruments to Micro, Small and Medium-sized Enterprises (MSMEs) in Africa. The AfDB estimates the credit need of MSMEs in Africa to be $135 billion.

The bank had on its part, provided financial services to 156,000 individual owner-operators and micro, small and medium enterprises through financial intermediaries to address a key constraint to starting up and growing businesses.

It also worked with USAID, the Fund for Africa Private Sector Assistance and the International Labour Organisation to build the capacity of Small and Medium Enterprises (SMEs) and enabled national financial institutions to become efficient at lending to smaller business.

The AfDB has launched a number of new programmes aimed at moving Africa toward its industrialization goals. These programmes include Fashionomics (the economics of fashion) initiative to increase Africa’s participation in the global textile industry supply chain. Fashionomics is an AfDB initiative to support the development of MSMEs operating in the textile, apparel and accessories industry in Africa, with a focus on women and youth empowerment.

Akinwumi Adesina, AfDB president noted that firms with fewer than 20 employees and less than five years’ experience provide most of the jobs in Africa’s formal sector. “The entrepreneurial culture is vibrant with about 80 percent of Africans viewing entrepreneurship as a good career opportunity. The continent has the highest share in the world of adults starting or running new businesses, but often in sectors where productivity remains low. New industrialization strategies should focus on leveraging this dynamism and targeting the continent’s fast-growing private enterprises which have potential to create quality jobs,” Adesina said.

According to the UN, micro, small and medium-sized enterprises represent around 90 per cent of global economic activity and are on the front lines of embracing transformative technologies and new business models.

Given Africa’s potential for increased involvement in this sector, AfDB is increasing its efforts to promote access to finance for entrepreneurs to create start-ups and expand existing businesses.

The bank emphasised the need to evolve a holistic policy approach that would strengthen entrepreneurship for Africa’s industrialization and tackle multitude of constraints. The first policy need is improving skills of entrepreneurs and of workers in general and aligning them with labour market needs. While governments can promote learning, engaging the private sector is necessary. The second policy area relates to grouping firms in business clusters, such as industrial parks and special economic zones. Clustering can support start-ups and increase existing firms’ productivity and growth, assuming adequate infrastructure is available.

One of the vehicles that enabled AfDB to mobilise fund for the MSMEs is the African Guarantee Fund for Small and Medium-sized Enterprises (AGF), which prove to be a successful example of the financial viability of a credit guarantee scheme. The AGF was set up in 2011 by the AfDB, the Danish International Development Agency (Danida) and the Spanish Agency for International Development Cooperation. They were later joined by the Agence Française de Développement (AFD).

By the end of 2015, $230 million worth of guarantees had been signed. Commercial banks increased this amount, by leveraging the $230 million in guarantees to lend out $460 million to SMEs. The credit guarantee scheme has benefited more than 1,300 SMEs, generating over 11,000 jobs. The fund operates in 35 African countries, with 54 percent of the credit guarantee capacity spent in West Africa and 22 percent in East Africa. After only three years of activity, the fund became profitable and reached break-even point. Revenues quadrupled between 2013 and 2015, from $2 billion to $9.1 billion.