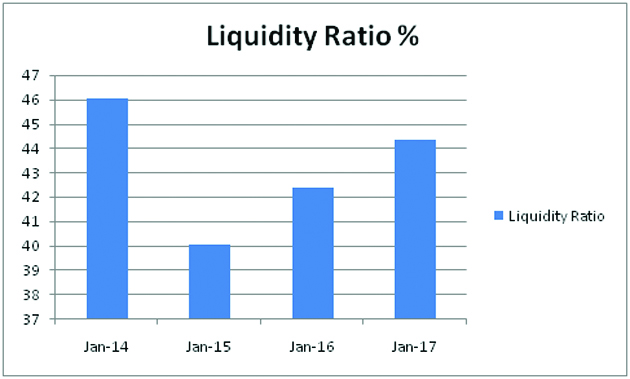 As the world counts 20 years after the outbreak of the Asian financial crisis and 10 years since the global financial crisis, experts advise regulators and  Nigerian banks to be extra vigilant as the fault lines which caused the financial and economic earthquake persist, reports Osaze Omoragbon

It is now 20 years after the outbreak of the Asian financial crisis and 10 years since the global financial crisis which sent financial markets and economies plunging. As the world marks these two significant events in the global financial circle, experts warn regulators and the banks to be extra vigilant as the fault lines which caused the financial and economic earthquake are still very much around. In their view, despite the extensive intervention of the Central Bank of Nigeria (CBN), several banks are in precarious situation. 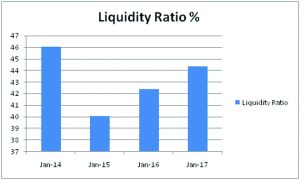 In the wake of the global financial crisis, the CBN intervened in eight troubled banks, sending their management packing and spending about $4billion of tax payers’ money to bail out the banks. To forestall a recurrence, the apex bank adopted a revised prudential guideline and risk-based supervision for the banking system. This was supposed to reduce systemic risk. However, the banking system is dealing with immense currency risk and maturity mismatch due to heavy offshore borrowing to fund credit expansion that has since gone sour following the depreciation of the naira due to the crash in the price of crude oil in the international market.

In 1997, five Asian countries – Indonesia, Thailand, Malaysia, Philippines and Korea — faced loss of confidence in their economies as investors rushed for the exits. The crisis was precipitated by a loosening of currencies pegs which led to huge non-performing loans (NPLs) in the books of the banks due to high level of foreign-currency denominated debts that could not be serviced. The consequence was a downgrade in the credit ratings of these countries, capital outflow and a busted banking system. Some of these countries also had issues of poor corporate governance in their banks as politically-connected individuals/entities influenced regulators as well as “macroeconomic policy mix that encouraged large speculative capital inflows” according to the International Monetary Fund (IMF).

Expectedly, the crash in the price of crude oil in the international market has resulted in the deterioration in asset quality of Nigerian banks, which has undermined their balance sheets as well as that of corporates. Several banks have been forced to restructure huge NPLs which worsened currency risk due to asset mismatches. The experience of First Bank Nigeria Plc, one of the worst-hit banks, signposts the challenge of Nigerian banks. First Bank is dealing with huge non-performing loan of about 26 percent of total loans in 2016 after it lent 70 percent of its credit to oil and gas entities. It reportedly had a foreign currency risk exposure of 51 percent of total loans in 2016. The bank recently announced a restructuring plan that will see it reduce its NPLs to single digit from the current N255billion or 26 percent of total loans. Estimate of bad loans in the banking sector is put at about N500billion which present a “negative feedback loop that runs from the economy to the banking sector,” says a financial analyst who prefers anonymity.

With relative peace in the Niger-Delta which has led to an increase in crude oil production and relative stability of the price of crude oil in the mid 50’s, some industry watchers are optimistic that the problems faced by the banks would soon be over. “Of course after period of instability calm always returns,” says a management staffer of UBA. “The prognosis is that in the next 18months the bank would bounce back only because we have seen the worst,” he adds.

Critics say the banks are walking on the precipice because the CBN has taken care not to rile the markets and spook investors. In their telling, the apex bank is pulling the banks along in the hope that macroeconomic headwinds buffeting the economy will abate and give the banks a lifeline. “Some banks are zombies kept alive by a magnanimous central bank that does not want to deal a blow to confidence in the economy,” the banker says. “When the apex bank sacks the management of a bank and come in the defence of another over its health status, it tells you something is fundamentally wrong,” he adds, referring to the replacement of key members of the management of Skye Bank over huge NPLs due to insider loans and rumours earlier in the year that Heritage Bank was distressed. Poor corporate governance has been a recurring issue in the banking system.

The big question is: What is the way forward for the banks? Some think the CBN should come clean with the status of the banks while others opine that such a move will further undermine the banks. For now, the CBN is content in giving the banks lifeline through access to foreign exchange (Forex) and a benign application of extant regulations which is expected to give the banks ample room to rebuild their balance sheets.