What South Africa can Learn From India’s IT Boom 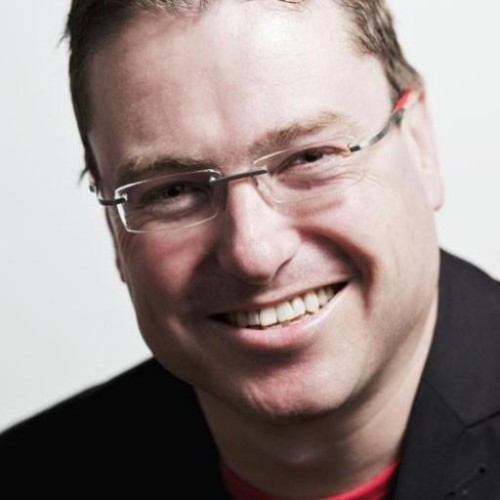 India has valuable lessons that it can impart if South Africa wants to build a fast-growing IT services industry, with education and skills development a priority to reduce the impact of the flight of talent to developed markets.

South Africa, Johannesburg-based Lala said in an interview with TechCentral, is seeing an escalation of emigration of IT talent to other markets. This, he said, is something India experienced in the early 1990s, just as the technology industry there was starting to emerge.

“Even if you have a brain drain in India now, the IT industry doesn’t feel it… 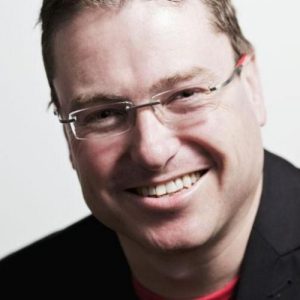 Despite the loss of key talent to markets including the US and Europe, India still managed to grow a significant IT services sector – to the extent that it became, and still is, the “software engineering hub of the world”, Lala said.

That didn’t happen by accident. “The Indian IT industry invested a lot in building new capacity,” he said. There was a big focus on getting schoolchildren interested in technology as a career, which paid off handsomely. Today, India churns out between 600 000 and 800 000 tertiary IT graduates per year.

“Even if you have a brain drain in India now, the IT industry doesn’t feel it, because there is more and more talent coming into the industry every year.”

Zensar alone, Lala said, has hired 2 000 new recruits, representing 20% of its workforce, in the past 10 months. “South Africa, unfortunately, doesn’t have that sort of scale.”

Because India’s IT industry is now so big and mature, it has even begun to lure back expats who’d left the country for opportunities abroad. This talent is helping grow the sector even further.

South Africa, with the right collective initiatives in place, can achieve the same, he said. But this will require getting children in grades 8 and 9 excited about technology subjects and keen to embark on careers in IT.

“Every company in future will be a technology company at the core. The awareness of that fact at the ground level [in South Africa] is not good.”

Part of the reason for India’s success in IT services was that the private sector in 1988 created an organisation called Nasscom – the National Association of Software and Service Companies – whose sole focus is the development of India’s technology industry.

Nasscom, which is headed by a rotating chairman – usually the chairman of one of the country’s IT companies – interacts with government, education institutions and other stakeholders to help develop the sector. The creation of this body, Lala said, brought “a lot of new ideas to the table”, providing the impetus for significant growth.

Among its current initiatives is a programme to promote 10 000 Indian start-ups in 10 years.

According to Lala, South Africa has a big opportunity to follow India’s lead, particularly when it comes to developing the business process outsourcing (BPO) industry, for which the country has particular strengths, and then graduating to IT outsourcing.

Zensar’s South African office already provides IT services to European markets and has been doing so for the past 18 months. It has about 30 people servicing this role. “It’s the same time zone and there’s no culture barrier. South Africa might not be as cost-competitive as India, but it is cost-competitive compared to many countries. This could create a lot of new opportunities. We are trying this model internally and our first experience has been great. It should grow very nicely in the next few years,” he said.

The challenge is to increase the supply of skills.

Raw talent produced by the computer science departments at South African tertiary institutions, including universities, is often not aligned to the needs of the market. “The finishing school layer is missing in South Africa, and that’s an opportunity for the industry [to develop a solution].”

A challenge for South African companies is that when they develop skills, those skills often leave once they have built up some credibility. South Africa has no choice but to “get past that hump”. Everyone, he said, has to invest, even if those skills end up leaving. “There is no other way to do it, to be honest.”

About 12% of Zensar’s total revenue comes from South Africa. The company has a 1 600-strong workforce in the country. Lala described South Africa as a strategic market for the company.

Duncan McLeod is the founder and editor of TechCentral (wwwTechCentral.co.za)