“We Want Our Own State”, to Stop Bloody Violence — SOKAPU Demands 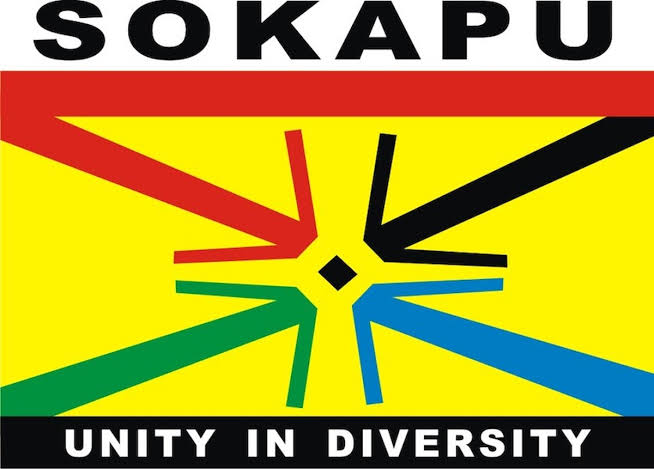 Southern Kaduna Peoples Union (SOKAPU) is agitating for a new state creation from the present Kaduna State to stop the bloody violence that seemed to defy solution in the state. This was part of the presentation and defence of the SOKAPU memo during the North-West public constitution review hearing in Kaduna on Wednesday.
SOKAPU President, Jonathan Asake, said the Southern and Northern Kaduna, infamous for incessant inter-ethnic and religious clashes for decades, have agreed that creating a new state from the present Kaduna State will solve the age-long problem.

“The wish of Southern Kaduna is to have a brand new constitution, not an amended one. In the absence of that, we are here to make our inputs as a people who have suffered suppression and oppression for a long time,” he said.
He added, “Southern Kaduna is made up of 67 ethnic nationalities, spread in 13 of the 23 Local Government Areas (LGAs) of Kaduna state. It has a landmass of 26,000kmsq with an estimated population of 5.1 million. We are endowed with an educated population and with abundant natural resources.
“Our land size is greater than that of Kano State, which has a landmass of 20,000kmsq. Yet Kano is a state of its own with 44 LGAs. Our population is greater than 21 other states of the federation. Therefore, we are demanding the amendment of Section 8 of the constitution of the Federal Republic of Nigeria, which makes it almost an impossible task for the creation of a new state.
“We have been demanding for a state of our own for over thirty years and Gurara state was among the 18 states proposed in the 2014 Confab report. We are demanding the creation of the Gurara state after the amendment. This will help in solving the incessant conflicts between our people and the other divide.”
SOKAPU also asked for removing the Land Use Act from the constitution and its amendment as a law so that communities and families could have larger control of their ancestral lands.
Similarly, the Northern part of Kaduna state, under the aegis of Kaduna Development Elders Initiatives, while defending the memo of the group, said, “We are canvassing for the creation of New Kaduna state from the present Kaduna state and we want the constitution of the Federal Republic of Nigeria amended to make this possible.
“Kaduna South has been complaining of marginalization ever since, even though chiefdoms have been given to them and they occupy 60% of the workforce of Kaduna state.”