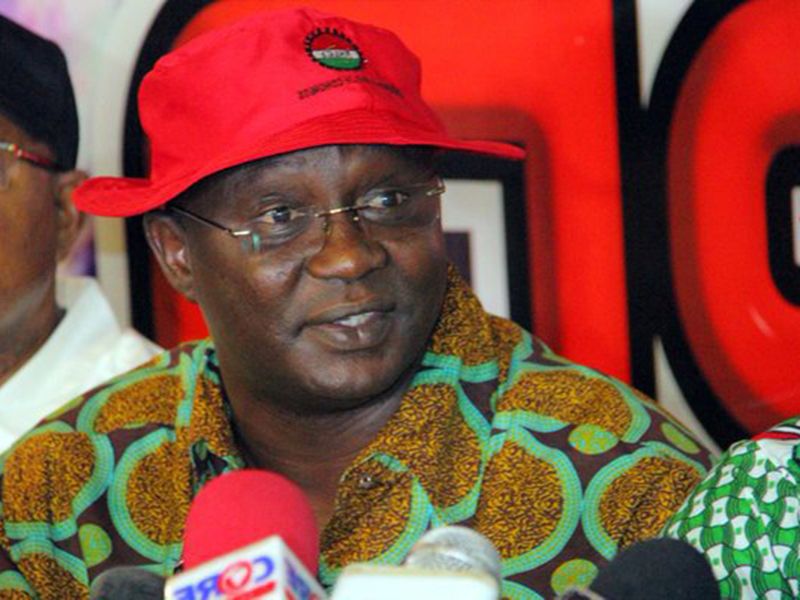 Following the socio-economic paralysis created in Kaduna by the ongoing five-day warning strike embarked upon by the Nigerian Labour Congress (NLC) , the Kaduna State Government has declared the union’s National President,  Comrade Ayuba Wabba and other members of the union wanted.

They were declared wanted for economic sabotage and attacks on public infrastructure under Miscellaneous Offences Act.

“Anyone that knows where he is hiding should send a message to @MOJKaduna. KDSG. There will be a handsome reward.

In another tweet, he said: “…The reform of the size, cost & quality of over bloated, inefficient & barely educated public service is at stake here. We will neither retreat nor concede to any thoughtless & corrupt political hacks ever!”

The Kaduna State government insists that the five-day warning strike by the NLC, which began on Monday, will not distract it from its plan to ‘rightsize’ the civil service.

But Wabba, who addressed civil servants in the state on Monday, vowed to use the warning strike to compel the El-Rufai administration to recall the sacked workers.