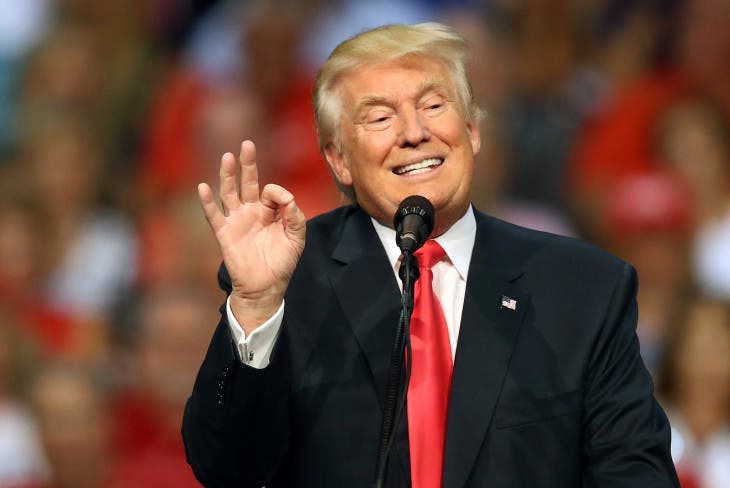 The threat by the United States government to impose visa ban on individuals who rigged  the November 2019 Kogi and Bayelsa State elections has rattled politicians preparing for the forthcoming elections in Edo State and Ondo State. The threat which was made known by the spokesperson for the Department of State, Morgan Ortagus, on Monday, US said: “In July 2019, we announced the imposition of visa restrictions on Nigerians who undermined the February and March 2019 elections.

Today, the Secretary of State is imposing additional visa restrictions on individuals for their actions surrounding the November 2019 Kogi and Bayelsa State elections and in the run up to the September and October 2020 Edo and Ondo State elections. “These individuals have so far operated with impunity at the expense of the Nigerian people and have undermined democratic principles,” the statement read in part.

“The Department of State emphasises that the actions announced today are specific to certain individuals and not directed at the Nigerian people. This decision reflects the Department of State’s commitment to working with the Nigerian government to realise its expressed commitment to end corruption and strengthen democracy, accountability, and respect for human rights. “As the Edo and Ondo State off-cycle elections near, we urge all stakeholders, including the Independent National Electoral Commission, the political parties, and the security services, to uphold the tenets of democracy and facilitate genuinely free and fair elections, conducted in an appropriately transparent and non-violent manner”.

Politicians in Edo and Ondo state are said to be worried on the extent such decision will have on them, especially with the upcoming elections and the violent streak things are taking shape in the states.