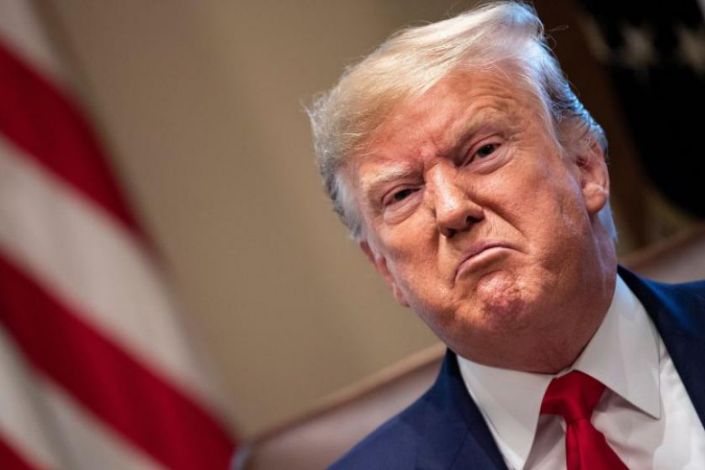 The United States of America has again played it’s key role in partnering Nigeria to ensure a transparent, accountable and democratic election. In a statement on Monday, Mike Pompeo, Secretary of State, said visa restrictions have been imposed on certain Nigerian politicians and individuals who undermined the February and March 2019 elections, as well as the Kogi and Bayelsa governorship  elections in November, 2019.

According to him, the same action has   been taken against those who have made attempts to scuttle the forthcoming Edo and Ondo governorship elections. Though the identities of those affected by the ban were not disclosed, but the statement emphasized that some notorious individuals have so far operated with impunity at the expense of the Nigerian people by undermining the country’s democratic institutions and processes.

The Department of State, however made it clear that the visa ban is not on Nigerians but on specific individuals. It said the decision is a reflection of the Department of State’s commitment to work with Nigerian government, credible groups and individuals, to end corruption and strengthen democracy, accountability and respect for human rights.

This action-statement is clearly a function of the undercover monitoring of Nigerian elections by US agencies and institutions, which have often presented unbiased, independent reports, based on factual field observations. However, being a dependable supporter of Nigeria’s democracy, it would  serve a rather useful purpose if the US should expose the identities of the enemies of our  democratic development, to act as  deterrent to others.