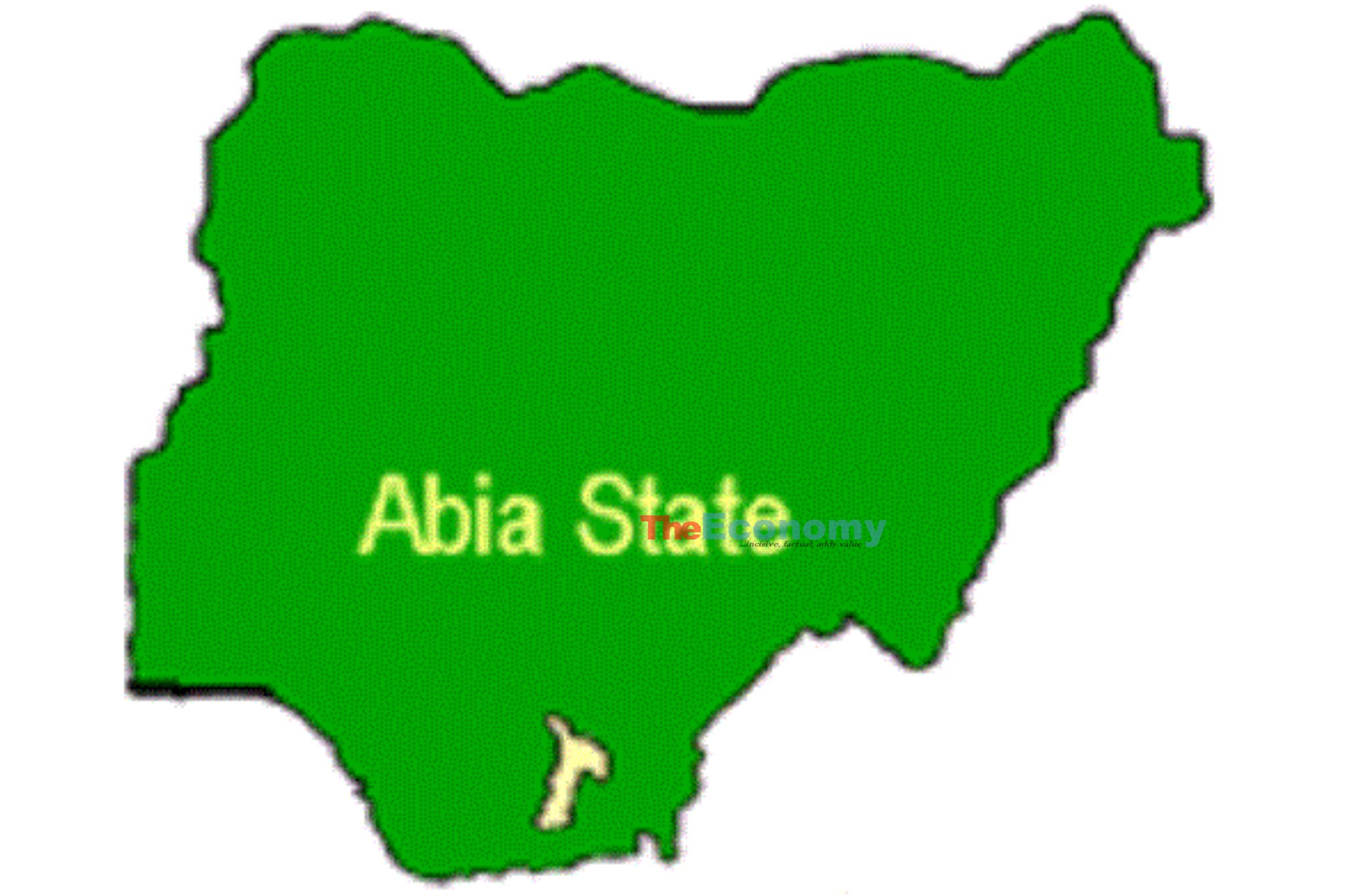 A 3 storey building has collapsed along Azikiwe road in Aba, Abia State, killing two persons and five others trapped in the rubble. Another victim was rescued and now receiving medical attention at an undisclosed hospital in the city.

It is understood the deceased persons and survivor of the collapsed building were homeless residents in Aba who usually take refuge in open buildings and similar structures. As at the time press time, there was no excavator equipment to help rescue efforts.

However, sympathizers managed to wade in through some open parts of the collapsed building to rescue the survivor. Some sympathizers left the scene as hoodlums attacked those taking pictures with their phones. A shop owner in the area said the incident happened in the early hours of Wednesday as the building was still under construction as he closed for business, on Tuesday.

He said: “The building was still standing when I closed for business Tuesday. Construction work was ongoing, but when I came on Wednesday, the building had collapsed. Two persons have been confirmed dead, one rescued and taken to hospital while five persons are trapped in the building.”

It was further gathered that there could more persons trapped as many people usually steal into the building to pass the night. However, most people attributed the cause of the collapse to the use of inferior materials by the contractor.