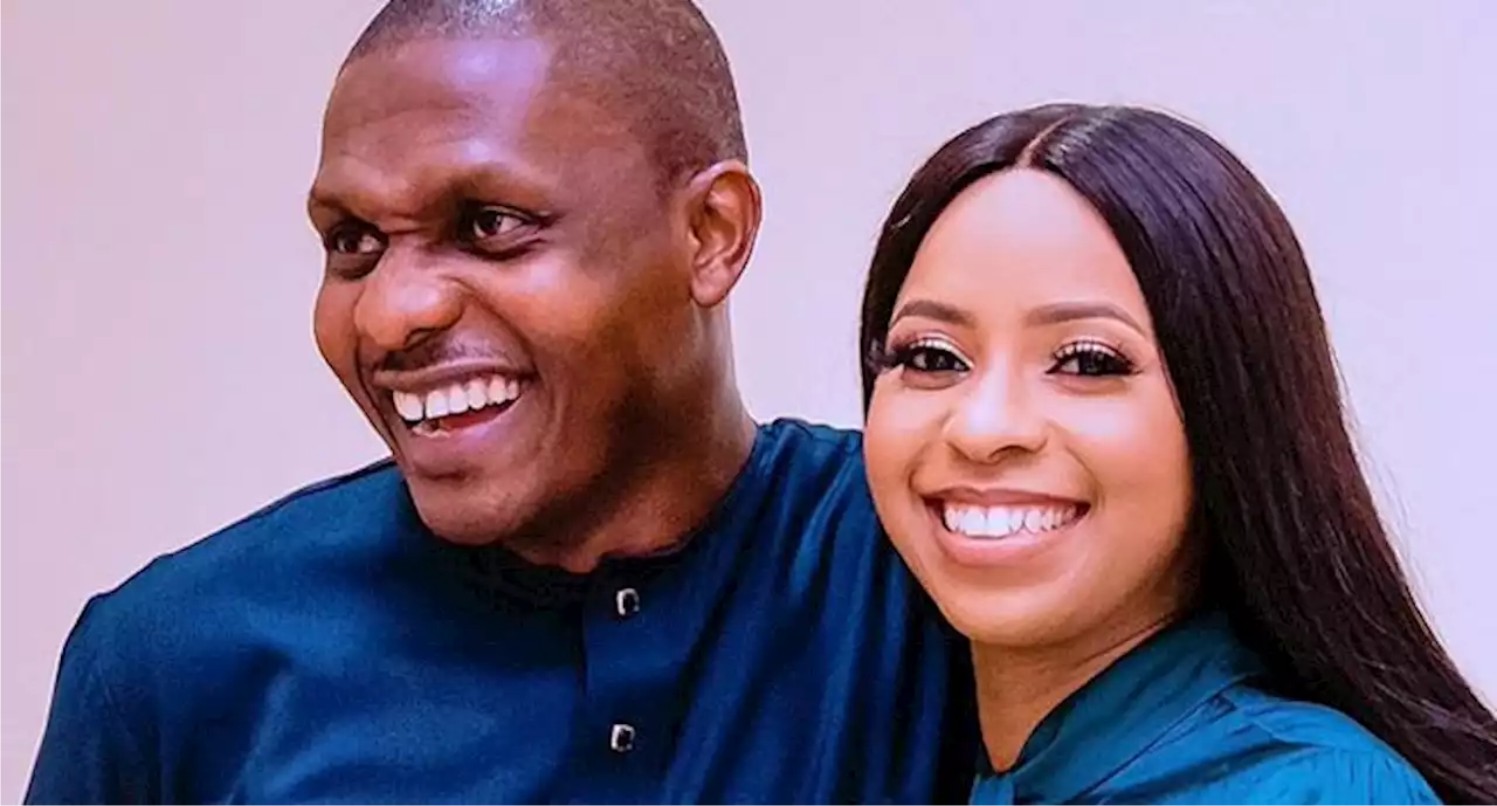 The Federal Capital Territory Police Command has said it will investigate the alleged murder of one Ifeoma Abugu, a graduate of the Institute of Management and Technology, Enugu.

The spokesman for the command, DSP Anjuguri Manzah, said the FCT Commissioner of Police, Bala Ciroma, had ordered a discreet investigation and post-mortem on the corpse to unravel the true cause of her death.

The deceased was said to have been sexually assaulted and murdered by the personnel of the Special Anti-Robbery Squad, FCT Command, on September 10, 2020.

We had reported that three policemen stormed the residence of Ifeoma’s fiancé, Afam Ugwunwa, at Wumba village in the Lokogoma area of Abuja to arrest him, but instead whisked away Ifeoma, who was the only one they met.

Ifeoma’s brother, Alex, said the deceased, who had just concluded her National Youth Service Corps mandatory service, was arrested and killed four days after she had her ‘introduction’ with Ugwunwa in Enugu State.

He said, “I was in Lagos when one of my junior brothers called me that he learnt that SARS arrested our sister and she died in detention.

“I just came to Abuja today (Sunday) and I have asked some of my uncles, who have been to the police station, and they said that the policemen alleged that they met my sister unconscious on the bed and they carried her to hospital, where she died.”

“While sympathising with the family and friends of the deceased, the command wants to assure the public that it will be professional and transparent in the investigation.”