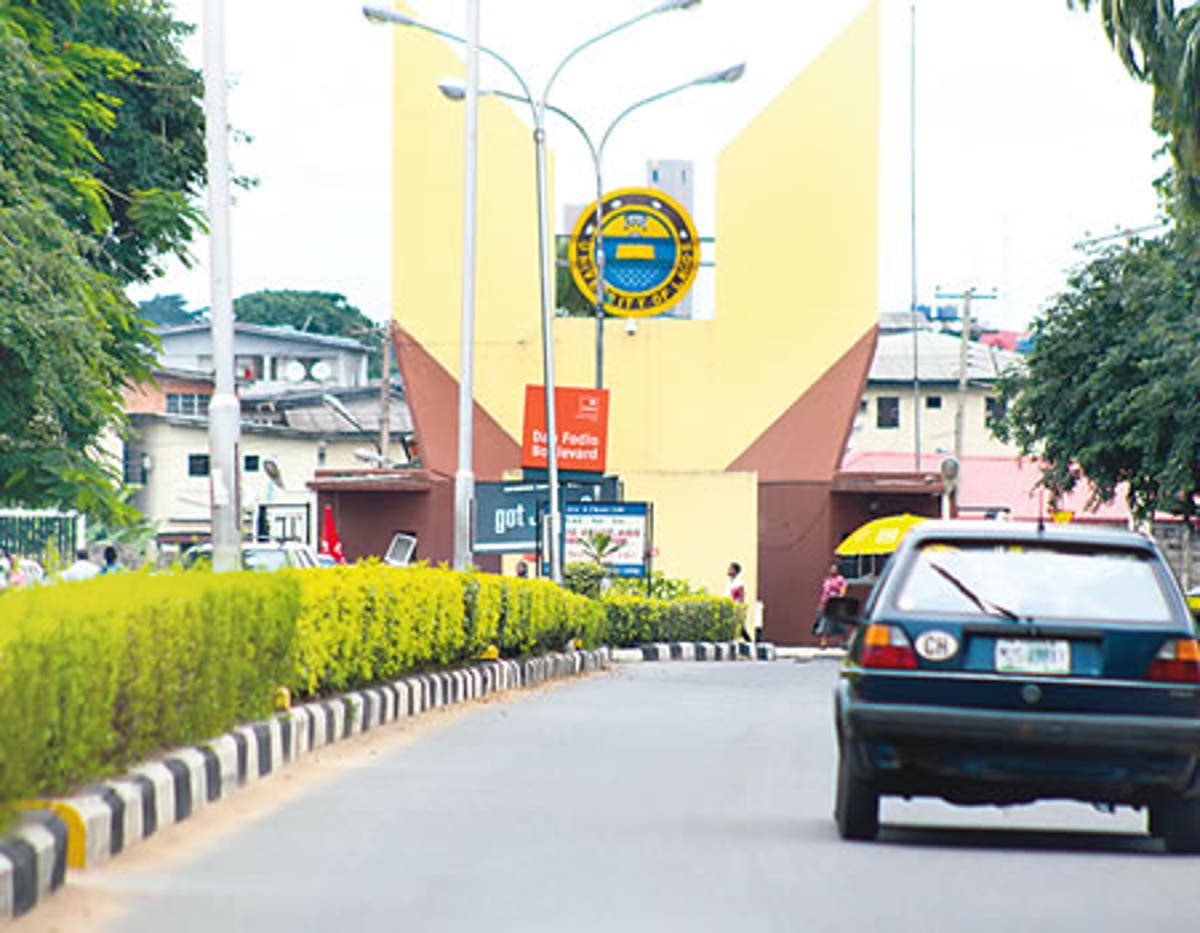 There was a new twist in the current leadership crisis rocking the University of Lagos (UNILAG) on Thursday afternoon when the Senate of the institution passed a vote of confidence on the embattled Vice Chancellor of the institution, Professor Oluwatoyin Ogundipe.

The Senate took the position after an emergency meeting at the Ade Ajayi Auditorium of the campus, in reaction to the purported sack of Professor Ogundipe as the Vice Chancellor by the Governing Council of the university.

Addressing the press after the meeting, Professor Chioma Agomo, who chaired the emergency Senate meeting, announced that they also passed a vote of no confidence on the Pro-Chancellor and Chairman of the Governing Council, Wale Babalakin.

Professor Agomo stated that due process was not followed in the purported removal of the Vice Chancellor.

She explained that the act establishing the institution states in section 17, that a joint committee of the council and the Senate is required to investigate such matter and make arrangements for the person in question to be given opportunity to appear before an investigative panel to clear all allegations.

Before the meeting of the Senate, the Registrar of the University, Oladejo Azeez had announced appointment of Professor Theophilus Omololu Soyombo of the Faculty of Social Sciences as the acting Vice Chancellor for the institution. In the statement, Azeez, who is the secretary to the council, said that Council at its emergency meeting duly appointed Professor Soyombo as the Vice Chancellor in acting capacity. The statement reads: “The General Public is hereby notified that at an emergency meeting held on Wednesday, August 12, and in accordance with the statutory powers vested in it by Law, the Governing Council at the University of Lagos removed Professor Oluwatoyin T. Ogundipe, from office as Vice-Chancellor of the University with immediate effect.

“This decision was based on the Council’s investigation of serious acts of wrongdoing, gross misconduct, financial recklessness and abuse of office against Professor Oluwatoyin T. Ogundipe.”

However in a quick reaction, the embattled vice-chancellor said in a statement: “The attention of the University of Lagos (UNILAG) management has been drawn to the ‘Notice to the General Public on the Removal of the Vice Chancellor, University of Lagos’; dated August 12, 2020 and signed by Oladejo Azeez, Esq, Registrar and Secretary to Council, stating that the current Vice Chancellor, Professor Oluwatoyin T. Ogundipe has been removed from office with immediate effect.

“This is untrue and a figment of his imagination. Therefore, stakeholders of UNILAG and the general public are advised to disregard this mischievous disinformation about the sitting Vice Chancellor of UNILAG, contained in that notice. Professor Ogundipe still remains UNILAG’s Vice-Chancellor.”

Ogundipe also enjoys the support of the University of Lagos chapter of the Academic Staff Union of Universities (ASUU).  Dr Dele Ashiru, chairman of UNILAG chapter of ASUU had said the Governing Council of the institution did not have power to sack the Vice-Chancellor, Prof Ogundipe, following speculations that the council may take drastic action against the VC during its meeting in Abuja on Wednesday.

Ashiru, while reacting to some online reports that the Council would sack Ogundipe, said such reports remained speculative.  “We are following the development. We are aware that the Council relocated to Abuja to meet. The Council does not have the constitutional powers to sack the Vice-Chancellor. We will react appropriately when things become clear,” he said.

It would be recalled that Ogundipe and the Council Chairman, Dr. Wale Babalakin, SAN, have been engaged in a running battle over the management of the institution and some decisions taken in the process.

Their disagreement led to the suspension of this year’s convocation ceremony of the university in March. Consequently, ASUU held a Congress where Babalakin was declared unwelcomed on campus.

The last time the council wanted to hold its meeting on campus, ASUU also fixed a Congress for the same day, prompting the council to postpone its meeting, and later moved it to Abuja where it held on Wednesday.