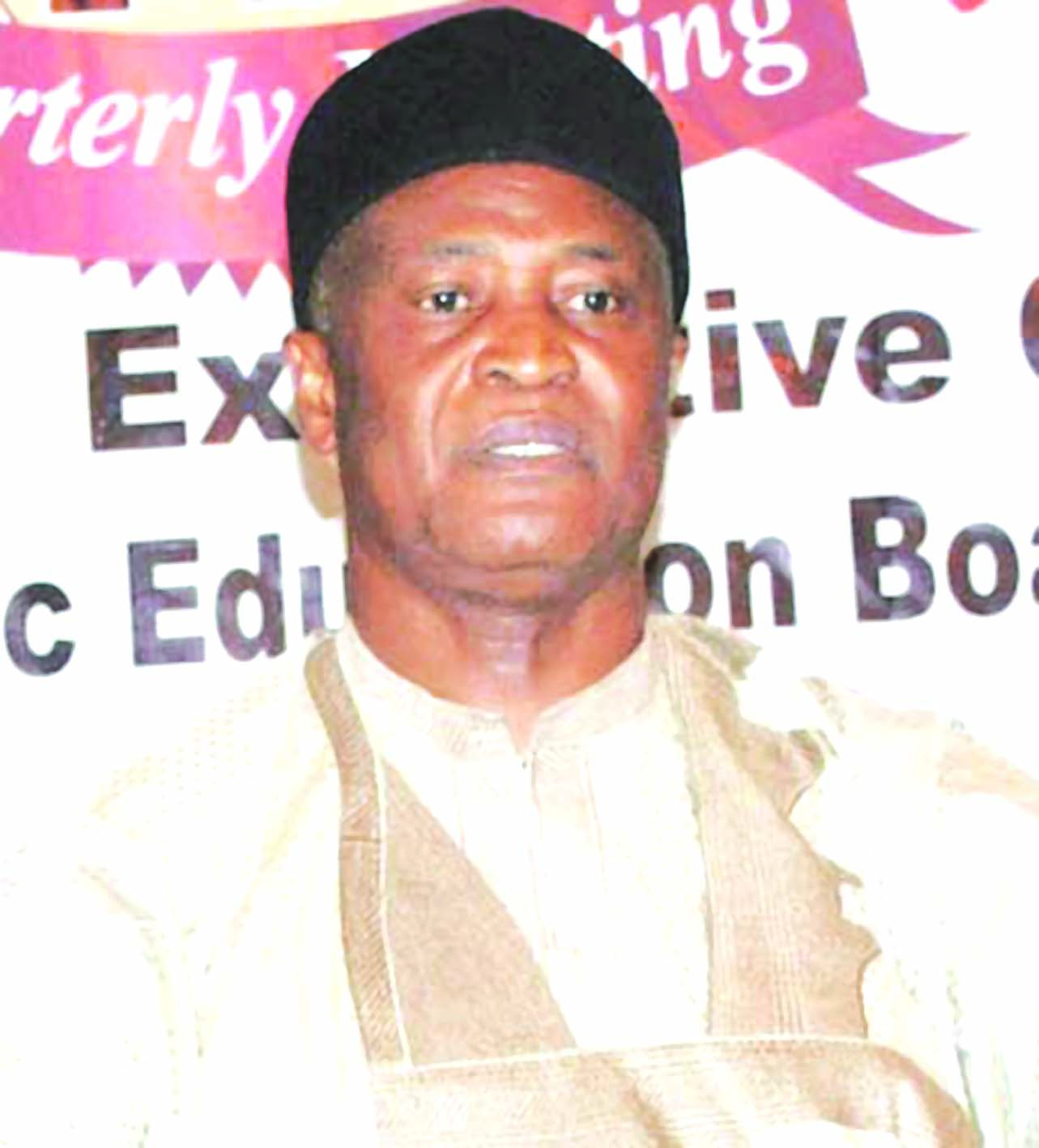 The Universal Basic Education Commission (UBEC) is being repositioned to implement the policies and programmes of the Muhammadu Buhari-led administration aimed at promoting quality education. Dr Dikko Suleiman, Executive Secretary of UBEC recently expressed delight at President Buhari’s commitment to quality education. He highlighted some of the major policy thrusts of the Federal Government in the basic education sub-sector, especially its resolve to launch the School Feeding Programme and improve teacher quality.

He assured that UBEC will continue to work relentlessly to achieve its goal of eradicating illiteracy among children of school-age.

Dr Suleiman who recently played host to the Country Director of the Korean International Cooperation Agency (KOICA), Mr. Jung Sang-Hoon, in his office in Abuja maintained that UBEC, in collaboration with state’s Universal Basic Education Boards (UBEBs), has provided relevant infrastructure including fencing, alternate power supply, additional two classroom blocks, library and computer rooms in each of the primary schools built by KOICA in the beneficiary states.

Suleiman commended the Korean government for its resolve to complement Federal Government’s commitment to UBE delivery through its partnership efforts. According to him, the items donated would be given to the four target schools built by KOICA in Gombe, Adamawa, Katsina and Kogi states towards enhancing and sustaining quality education.

Mr. Sang-Hoon had used the occasion to donate two 2016 KIA Mohave sport utility vehicles for project monitoring, 200 computer sets, and other complementary equipment such as printers, projectors, photocopiers and different software to UBEC.

The donation is part of KOICA’s support to basic education delivery in the country following a partnership agreement signed on November 9, 2015 between Nigeria and Korea. It is also part of the Korean government’s ongoing projects in the country, which are expected to last till 2018. Within this period, Korea plans to make an investment worth $15 million in the country.

While presenting the items to Suleiman, Sang-Hoon noted UBEC’s strides in basic education delivery. He reiterated the Korean government’s readiness to support the activities of UBEC. “This donation is part of the project activities which shall last until 2018 with an investment of $15 million sponsored by KOICA. We expect that our donation will help in the monitoring, evaluation as well as implementation activities for the projects of the commission,” Sang-Hoon said.

The country director, who announced plans by KOICA to establish a model primary school and a junior secondary school in Abuja this year, hoped that the materials donated will help to enlighten the students in the target schools.

Since making its debut in the country in 2008, KOICA has spent millions of dollars on various intervention programmes in the country, including human capacity training for over 700 public officials at the federal and state levels.

About seven candidates were also selected in 2013 for the summer term fellowship programme, which provides opportunities for candidates from partner countries to enhance their technical and administrative skills, with a view to enabling them to contribute to their country’s development.

Sang-Hoon said that his agency will continue to partner with UBEC to ensure unfettered access to formal basic education, provision of free universal basic education for every Nigerian child and reducing the incidence of “drop-out” from the formal school system through improved relevance, quality and efficiency.

Launched in 1999, the UBE is designed to ensure acquisition of appropriate levels of literacy, numeracy, manipulative, communicative and life skills as well as the ethical, moral and civic values needed for laying a solid foundation for life-long learning.The implementation process of the programme was initially hampered by lack of enabling law to execute certain aspects of the programme until the UBE Bill was signed into law on May 26, 2004. The Act makes provision for basic education comprising one year of Early Childhood Care Education (ECCE), six years of Primary and three years of Junior Secondary Education.

According to the Act, financing of basic education is the sole responsibility of states and local governments. However, the Federal Government is intervening with two percent of its Consolidated Revenue Fund.

From 1999 to date, successive governments have continued to institute strategic interventions for the smooth implementation of the programme which include All Girls’ schools to encourage girl-child enrolment in the states, UBE vocational schools for out-of-school boys in the South-east and South-south zones as well as Almajiri Education programme in the northern states.

Others are Safe School programme for ensuring retention in the face of insurgency in some parts of the country, Conditional Cash Transfer (CCT) to encourage enrolment and retention in schools and federal teachers’ scheme aimed at reducing dearth of teachers and improving the quality of basic education delivery.