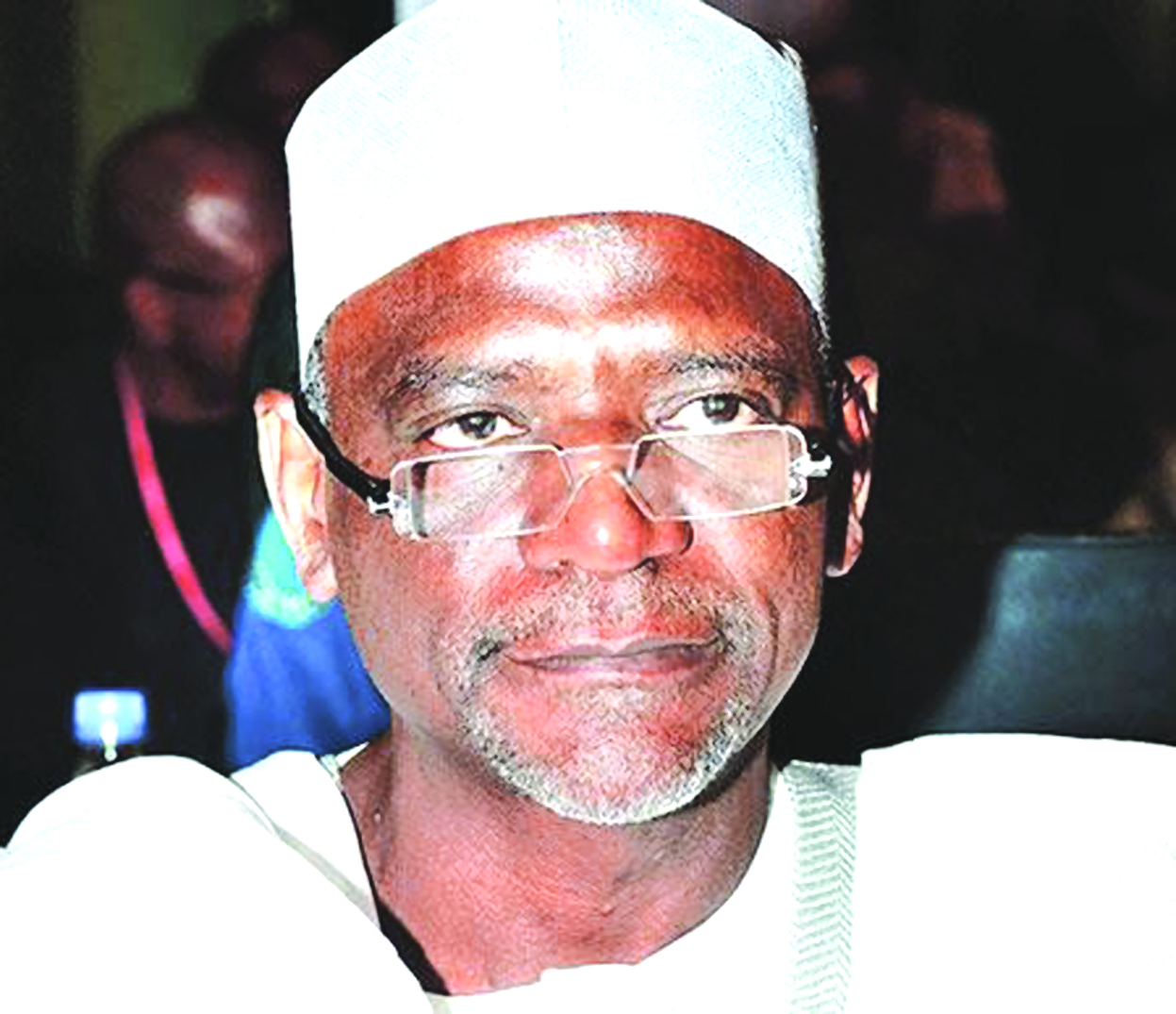 Nigeria’s aspiration of emerging among the world’s 20 leading economies would remain a mirage without corresponding progress in education and human capital development. The performance of Nigerian universities in the 2015/2016 global universities ranking is an indication that the country’s ivory towers are still lagging behind their counterparts in Africa and beyond in terms of qualitative education.

Three Egyptian universities: the Alexandria University, Cairo University and Suez Canal University shared the same ranking (601) with Nigeria’s UI, which analysts see as a remarkable feat of its own for the North African country which has endured political turmoil since the Arab Spring of 2011.

Similarly, no Nigerian university made it to the top 20 on the 2015 African university ranking even as a university from Burkina Faso made the elitist list. The ranking done by 4ICU, an international higher education search engine and directory reviewing accredited Universities and Colleges in the world, was an indicator of the depth of Nigerian educational standard.

The 2015 annual ranking of the Nigerian universities conducted by the National Universities Commission (NUC) also named the University of Ibadan as the topmost tertiary institution with the Covenant University rated the best private university and 13th in the country.

The poor ranking of Nigerian universities is coming at a time when many wealthy Nigerians are spending millions of dollars abroad to enable their children acquire formal education, in obvious attestation that the tertiary education in the country was not good enough.

The low ranking of the Nigerian universities in the recent times orchestrated by free fall in the academic performance across the nation’s ivory towers remains a major worry for most stakeholders. President Muhammadu Buhari recently expressed worry over the low ranking of the country’s universities at the international level during the Abubakar Tafawa Balewa University’s convocation ceremony. Speaking through Professor Julius Okojie, Executive Secretary, National Universities Commission (NUC), President Buhari said “it is worrisome that no Nigerian university is quoted among the top 100 universities in the world; we rank below a thousand, if we do not aspire to be among the world-class universities, we cannot boast of robust system capable of making the country among the top economies of the world.”

He said it is regrettable that Nigeria has abundance of talents who excel elsewhere but appear incapacitated at home. “This is unacceptable. Whatever makes our abundant talents fail at home and excel abroad must be identified and neutralised for our benefit and that of our future generation,” he said. He blamed the incessant strikes by teachers as major bottlenecks to progress in the country’s university system.

Professor Oyewusi Ibidapo-Obe, the vice chancellor of Federal University of Ndufu-Alike Ikwo, in Ebonyi State and former vice chancellor University of Lagos, also expressed worry over the development, but blamed it on the lecturers who fail to showcase their academic breakthroughs. “The low ranking of Nigerian universities is not because we don’t have the ability to really be up in that ranking but because we are careless about everything we do in the country. If all the teachers and lecturers upload their findings, their Curriculum Vitae, their innovations into the web, of course, we will be highly ranked,” Professor Ibidapo-Obe said.

Binta Masi, a senator representing Adamawa North and chairman of Senate Committee on Tertiary Institution and Tertiary Trust Fund (TETFund) lamented that Nigerians spend over $2 billion annually to fund their children’s education abroad while the quality of education in the country continues to nose-dive. He, however, declared that the Senate is ready to pay special attention to various initiatives, especially using the Nigeria Research and Education Network (NREN) to restore the glory of the educational sector.