U.S. should suspend military aid to Uganda -lawyer for critic of Museveni 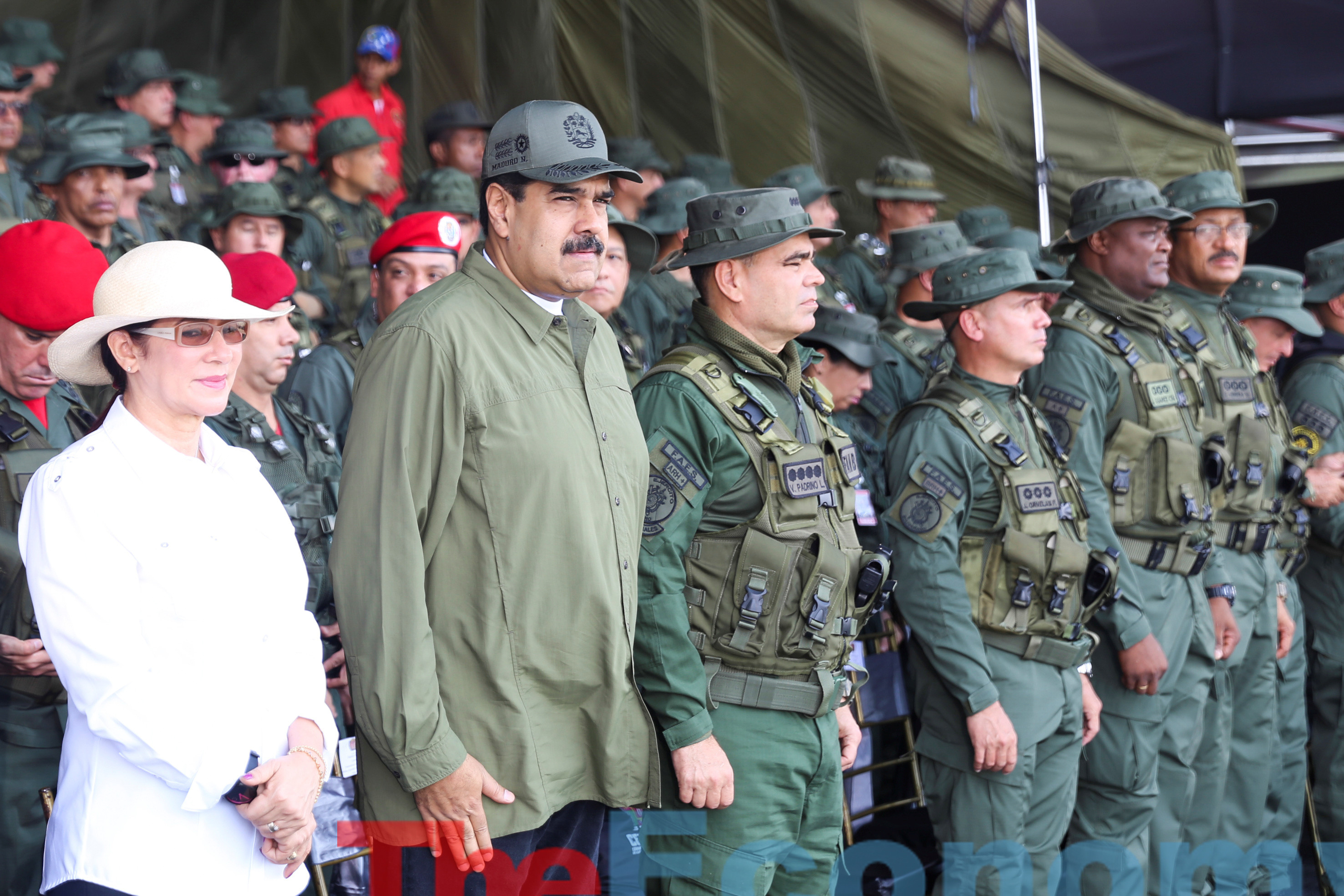 THE U. S. should suspend military aid to Uganda over the government’s human rights record, the U.S. lawyer for a prominent critic of President Yoweri Museveni said.

The call broadened criticism of the government by opposition lawmaker Robert Kyagulanyi, a musician known by his stage name Bobi Wine.

He denies the charge and says he was tortured in detention.

He arrived in Washington on Sept. 1 for medical treatment for his injuries.

A State Department official said Kyagulanyi met with representatives from the department on Thursday, “as they have done in the past when he visited the United States.”

Undersecretary of State for African Affairs Tibor Nagy did not participate in the meeting at the State Department.

There was no immediate comment from the government in Kampala.

Kyagulanyi has gained popularity for his attacks on Museveni.

The president has ruled since 1986 and has won a series of elections, but is viewed by some as out of touch.

“The military equipment we are supplying to Uganda is being used in a war of terror against Uganda’s citizens,” lawyer Robert Amsterdam, flanked by Kyagulanyi, told a news conference in Washington

“We call on the U.S. government to immediately suspend military funding to Uganda,” he said.

Kyagulanyi, 36, used crutches and showed reporters blisters on the palm of his hand he said were traces of the torture.

“I must go back home. Uganda is my home,” he said. “I want you (my supporters) to stand with the oppressed, not the oppressor.”

Washington is a major source of funding for Uganda’s military, supplying hardware, cash and training.

It has given equipment, money and intelligence for the military’s hunt for Lord’s Resistance Army warlord Joseph Kony.

Museveni also receives diplomatic support from Washington for his deployment of troops in international peacekeeping missions including the fight against militants in Somalia.

“While we are not today in any way seeking disinvestment from Uganda, what we are seeking is responsible investment in Uganda,” Amsterdam said.(Reuters/NAN)