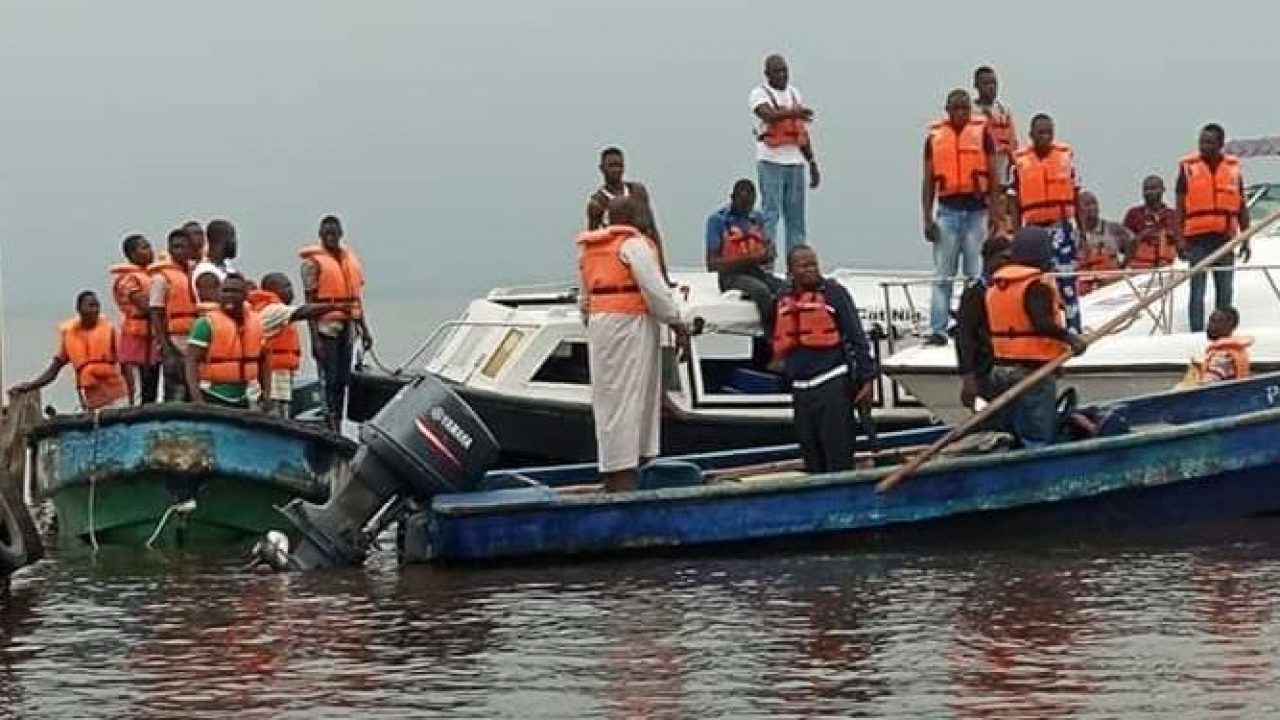 Two persons lost their lives on Monday when a boat conveying seven passengers to the Offin area of Ikorodu capsized into the Lagos lagoon around 7pm.

The General Manager of the Lagos State Waterways Authority, Oluwadamilola Emmanuel, said all the occupants were relatives.

He said, “According to the report given, a fishing boat from Makoko with seven passengers onboard, five adults including the boat captain and two toddlers, capsized into the lagoon while heading for the Offin area in Ikorodu.

“Further inquires revealed that the cause of the incident was the rough water current usually recorded around the area. The first responders to the incident were passengers of a ferry that witnessed the incident before the arrival of the LASWA rescue team.

“Inquiries revealed that the fishing boat, which was clearly operating outside its fishing capability and therefore not equipped with necessary safety gadgets for passenger ferry operation, carried the occupants, who were all related and were heading for the Offin area for a relative’s funeral. “It was revealed that all seven passengers on board were not wearing life jackets. Four passengers were rescued alive, two fatalities were recorded, and one passenger is still missing.”