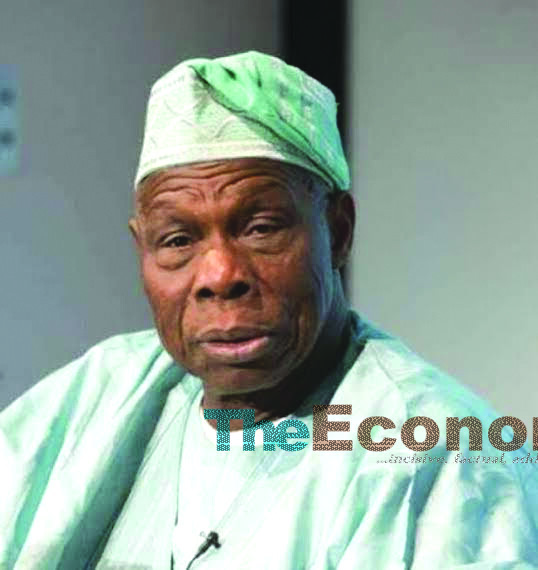 An Ota Magistrates’ Court in Ogun State has docked a 60- year old man, Ibrahim Ibuouye for allegedly trespassing on the farmland of former President Olusegun Obasanjo in Ota.

Appearing before the court, the suspect was slammed with four-count charges of forceful entry, breach of the peace, causing damages, and conspiracy. He pleaded not guilty to the charges.

After hearing arguments from both sides, the Magistrate granted the accused bail in the sum of #500,000 with two sureties in like sum and must be residents with landed property within the Ota jurisdiction. The case was subsequently adjourned till 14 of September, 2020 for further hearing.