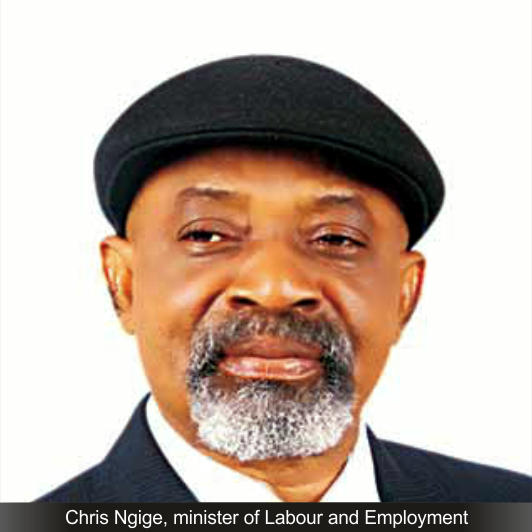 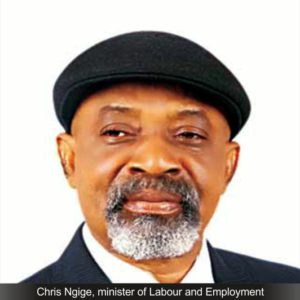 The Trade Union Congress of Nigeria (TUC), Bayelsa Chapter, has appealed to state governors and stakeholders to support efforts by the Federal Government to implement a new minimum wage.

Mr Tari Dounana, State Chairman, made the appeal in an interview with the News Agency of Nigeria (NAN) on Monday in Yenagoa.

Dounana said the appeal became imperative considering the current standard of living of workers across the states of the federation.

“It is necessary that the government begin the new minimum wage because cost of living is no longer the same.

“So, if you look at the variable and inflation that the workers are passing through, no employer of labour with right thinking will say that there is no need for the new minimum wage,” said Dounana.

According to him, the new minimum wage is about adding value to the society and the lives of people, especially the Nigerian workers.

“So, we are urging the governors to support the move and ensure that it is approved.

“The governors should be able to touch the lives of workers and avoid anything that causes delay over the implementation of the new minimum wage.

“They (governors) should know that the workers have been pertinently working with them. There is nothing one can gain than touching the lives of people that are close to you,” Dounana said.

He pleaded with the governors not to oppose the new minimum wage, and advised workers to be focused and believe that their new package will come to pass.

NAN reports that the tripartite committee set up by the Federal Government had been carrying out negotiations with stakeholders over the new minimum wage to be announced by Sept. 2018. (NAN).