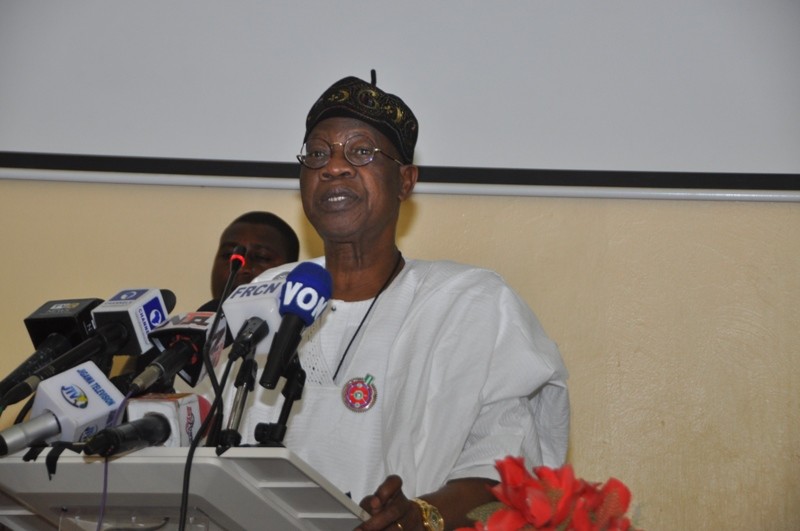 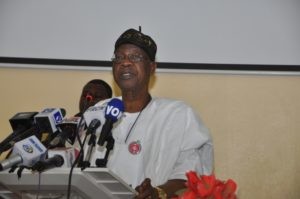 The Federal Government has set aside $1.3bn (about N468bn) from the National Sovereign Investment Fund to finance five critical infrastructure projects.

The Minister of Information and Culture, Alhaji Lai Mohammed, disclosed this on Sunday when he appeared as guest on a Nigerian Television Authority programme, “Stepping Up”.

The minister said the five ongoing projects to benefit from the funds included the Lagos-Ibadan Expressway construction, the second Niger bridge and the East-West road construction.

The other two are the Abuja-Kano Expressway construction and the Mambilla power project.

He said President Muhammadu Buhari’s administration was committed to infrastructure development across Nigeria and would continue to revive and complete all abandoned projects inherited from previous administration.

The minister said, “We believed that rather than starting new projects, it will benefit Nigerians to complete all inherited abandoned projects.

“To appreciate the commitment of the administration to infrastructure, in 2014, Nigeria spent N14bn on transportation, N34bn on water resources and agriculture and N106bn on power, works and housing.

“In 2017, this administration spent N107bn on transportation, N130bn on agriculture and water resources and N325bn on power, works and housing.

“The administration, in a manner unprecedented in the history of the country, spent a total of N2.7tn on capital projects in 2016 and 2017 alone.”

He listed the Oyo-Ogbomosho Expressway being funded by Sukuk bond, the 240km Enugu-Port Harcourt road among the numerous ongoing projects of the government.

He said the administration had completed the reconstruction of the failed Ilorin-Jebba-Mokwa road which had been abandoned for over 10 years.

The minister identified the 69 Federal Government ongoing projects in the South-East region, adding that the administration was miffed by the false allegation that the region was abandoned in infrastructure development.

He said the government in April signed an agreement with a consortium led by General Electric to revamp the 3,500 km narrow gauge between Lagos and Kano.

The minister said the 49.2 km Abuja light rail project was recently inaugurated by the President.

“When we came in, the light rail project was 53.8 per cent completed. Within 18 months, we were able to complete it 100 per cent. This is the first integrated rail transportation mode in Africa that allows transportation by rail from the city to the airport to go by air.

“It is being run by two coaches now and the government has placed order for 48 more coaches to cover the entire Abuja.”