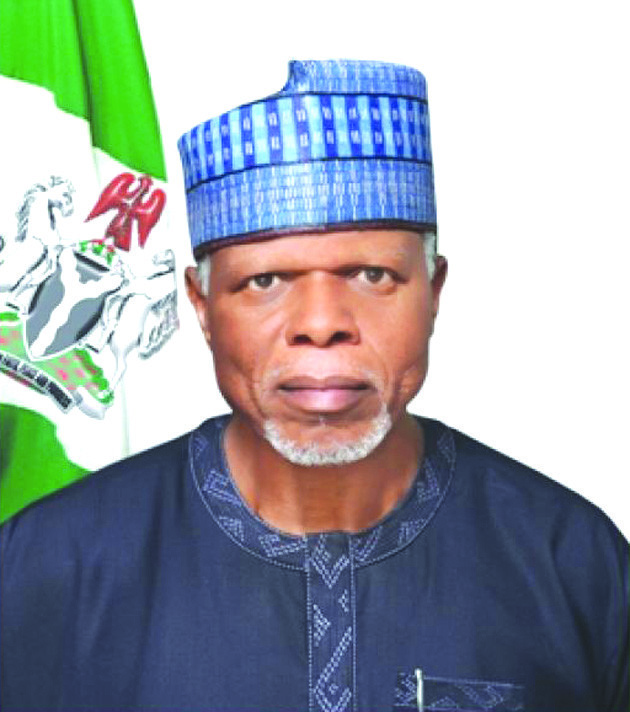 Trouble seems to be brewing for defaulters of Customs import waivers in the last 17 years as the two chambers of the National Assembly are set to come hard on them. It is estimated that the nation has lost more than N30 trillion to import scam in about a decade. To unearth the can of worms, the House of Representatives recently mandated its committee on Customs to investigate the handling of import duty revenues, waivers and bonds on import duties collected by the Nigeria Customs Service (NCS) from 2010 till date.

The resolution was sequel to the passage of the prayers of a motion sponsored by James Abiodun Faleke, member of the House of Representatives and 14 others.

The committee is also mandated to “determine the nature and extent of abuse of the Customs Pre-Arrival Assessment Reports (PAAR) by importers and officials of the NCS to recover the revenues due to the Federal Government but which were not paid”. The House empowered the committee to probe the abuse of import duty waivers given by the Federal Ministry of Finance and its effects on the economy and identify the companies or individuals that have refused to redeem the bonds even after clearing their imports.

The committee is to conclude its assignment and report back to the House within 90 days for further legislative action. Moving the motion, Faleke said except those who were granted waivers and are on the prohibited list, the Nigeria Customs Service is mandated, among other things, to collect duties on all goods imported into Nigeria.

According to the lawmaker, the inability of the Federal Government to finance the 2017 budget and meet its other obligations made the Ministry of Finance to source for funds from local banks and the capital market through “Sukuk” and other sources.

While the probe by the House of Representatives was ongoing, the Senate says it is set to publish names of companies found culpable in the alleged N30 trillion revenue scam in the import and export value chain. Hope Uzodinma, Chairman of the Joint Committee on Customs, Excise and Tariff and Marine Transport, revealed this recently. He said the committee had completed its first batch of the investigation involving over 60 companies and would publish the names of companies involved in various infractions leading to loss of government revenue.

He said the committee would release the names because it had established culpability against the companies. Uzodinma added that the names to be published would contain details of how much of recoverable government revenue was with each of the companies. The lawmaker stressed that companies found to be involved in the infractions bordering on money laundering and foreign exchange abuses would be referred to the Economic and Financial Crimes Commission (EFCC) for prosecution and recovery of the monies.

He added that those bordering on smuggling and import infractions would be referred to the NCS for recovery of such revenues and possibly blacklisting. “We got up to the point that even the companies themselves have seen that they are culpable and that is why we want to publish the names and hand them over to EFCC and the Customs. The reason for the delay in publishing the names all this while is to establish culpability against the companies. Now through various reconciliations, it has been established and we are no longer in doubt, including the companies that are involved, that these things are in existence and that they are culpable,” he said.
According to him, the committee presented the interim report which detailed how much has been recovered so far and the Senate approved it in plenary, while an extension was given to the committee to do the final reconciliation. “We do not want the emphasis to continue to be on how much we have recovered even though it is contained in the report. We want those companies found culpable to go to the government and make payments,” he said.

Uzodinma said that the committee would commence the second batch of the investigation after some oversight visits to establish culpability.
He assured that the committee would not be deterred in its effort to assist the government in recovering monies meant for the development of the economy. The legislature, he noted, would continue to use its constitutional powers to assist the executive in plugging leakages and increasing revenue generation, particularly in the non-oil sector.

Uzodinma said it was appalling that despite government’s effort to improve revenue generation to meet the country’s development needs, some people were involved in jeopardising such effort.

The joint committee was mandated by the Senate to carry out an investigation into alleged N30 trillion revenue leakages in foreign exchange and the entire import and export value chain between 2006 and 2017. It was also charged with the responsibility of identifying leakages and irregularities in the system and come up with recommendations that would stop further leakages and strengthen the revenue drive of the NCS.

In an interim report presented to the Senate on October 18, the committee said it had recovered N140 billion. The report indicated that some collection banks had made remittances to the Central Bank of Nigeria to the tune of N128 billion with evidence of payment received by the committee.

It further indicated that some of the 60 companies made voluntary payments of over N12 billion to the government based on internal self-audit after receiving documented evidence of culpability from the committee.

The report also indicated that the committee identified 32 leakage channels as the major sources of revenue loss in the import-export value chain, including undervaluation, wrong tariff classification and abuse of waivers and concessions.