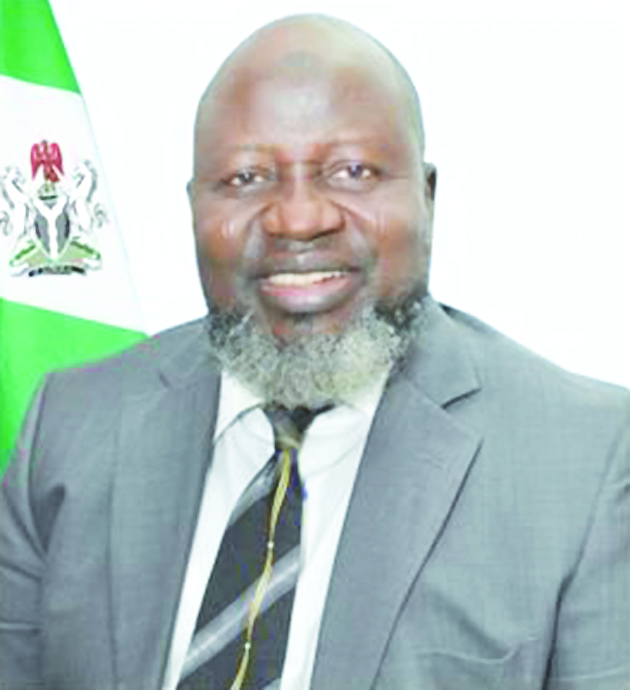 The Federal Government is committed to ensuring that Nigeria achieves 30 per cent broadband penetration target set for this year. It intends to accomplish this by creating an enabling environment for the sector to thrive. Its commitment in encouraging the broadband penetration is borne out of the conviction that Nigeria’s capacity to compete in the global market greatly depends on the ability of its people to innovate and apply the relevant technology for growth and development.

In line with this objective, the Federal Government is embarking on capital projects that would deliverincubation hubs across the six geo-political zones of the country to encourage growth in the communication sector. Adebayo Shittu, Minister of Communications, said that government is also conceptualizing the establishment of an ICT Development Bank just as “we have Bank of Agriculture, Bank of Industry to assist in promoting the needed funding for the ICT industry instead of depending on commercial banks which charge high interest rate.”

He enjoined all relevant stakeholders to keep supporting the government in making sure that broadband becomes a basic necessity in every home. “ICT is a critical component of the world’s economies today, having permeated all sectors. The importance of ICT innovations cannot be over emphasized as it has shown to be the world highest earning sector as most of the world richest personalities evolved from ICT innovations and entrepreneurship, hence the need to build the capacity of our teaming youths in digital skills to enable them compete with their peers across the globe,”Shittu said.

The minister who was at the recent launch of the Baylesa ICT Ignition Week & Innovation Ecosystem said that the Federal Government will support Bayelsa and other states so as to leverage ICTs and to reposition the national economy. The ICT Ignition Programmewas organized by Young Innovators of Nigeria (YIN), in collaboration with BayelsaState government. It was meant to bestow youths in the state with requisite 21st century skills that would transform the state’s natural wealth to human capital.

Parts of the objectives of the ‘Ignition Programme’ are to create opportunities for startups to take their business to the next level; help develop Bayelsa State Technology Forum (BSTF); provide young people the opportunity to explore software engineering/application development; and provide a common platform for young people to interact with local/global industry figures and policy makers.
Shittu believes that the initiative is capable of opening up a portfolio of opportunities in entrepreneurship for young people to self-initiate and create jobs in challenging times such as the country is experiencing now.

The commitment of the Federal Government to boostICT was also attested to by Prof. Umar GarbaDantata, Executive Vice Chairman of the Nigeria Communication Commission (NCC). He said that the country’s communication indices have shown positive signs of steady growth and development with 21 percent broadband penetration. “Phone subscribers stand at about 140 million while Internet penetration stands at about 92 million subscribers,” he said.

The NCC is also pushing for the release of a 60-gigahertz (Ghz) spectrum band from the National Frequency Management Commission (NFMC) for operators in the sector as a way of encouraging broadband deployment in the telecommunication sector. AustineNwaulune, NCC Director of Spectrum Administration, said the commission is pushing for the release of the unlicenced spectrum to enhance broadband delivery. It would also “ease the pressure on currently utilised spectrum resources, and is desirable for applications that require high transmission broadband and high data transmission security.”

While broadband penetration fluctuates between 21 and 22 per cent, the commission said the spectrum would address the growing demands by operators for data centric, high speed and high capacity links for metropolitan environment.It would also assist the commission to drive the National Wireless Access (NWA) initiative in the country.