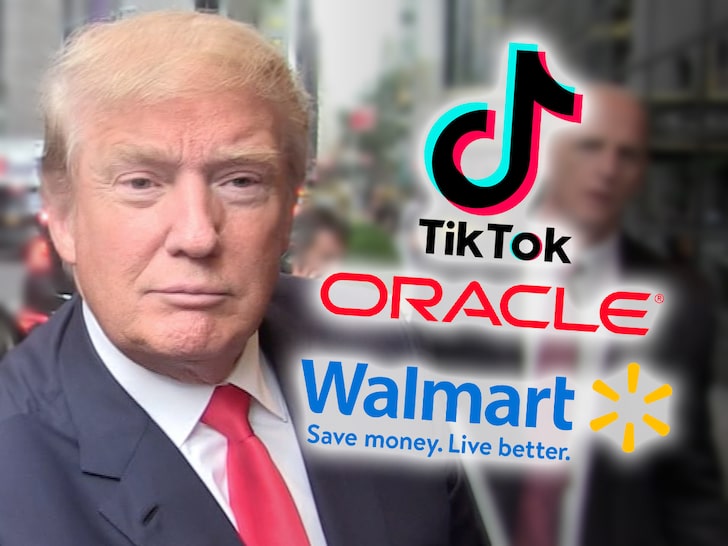 TikTok’s parent company ByteDance is creating a new company called TikTok Global that will be responsible for providing all TikTok services to users in the United States and most of the users in the rest of the world. TikTok Global is expected to be majority-owned by American investors, including Oracle and Walmart (20%), and with four Americans out of the five-member Board of Directors. It also aims to create more than 25,000 new jobs in the United States and pay more than $5 billion in new tax dollars to the US Treasury.

As part of this deal, Oracle will become the company’s cloud provider and all of its data will be hosted at the Generation 2 Cloud data centres.  “Oracle will quickly deploy, rapidly scale, and operate TikTok systems in the Oracle Cloud,” says Safra Catz, CEO of Oracle. “We are 100% confident in our ability to deliver a highly secure environment to TikTok and ensure data privacy to TikTok’s American users.” Whereas Walmart will offer all omni-channel retail capabilities including its eCommerce marketplace, fulfillment, payment and measurement-as-a-service advertising service.

This comes after US President, Donald Trump announced that ByteDance has received tentative approval for an agreement with the government to resolve concerns over the platform’s ability to handle user data as well as its relationship with its parent company. “I approved the deal in concept,” says Trump. “If they get it done, that’s great. If they don’t, that’s OK too.”