How remittances drive MoMo partnerships with Telcos in Africa 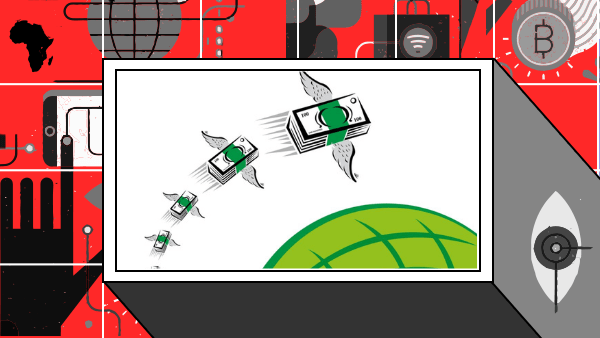 Africa has remained the leader in mobile money technology with far more subscribers than any other region. Recently, there has been an upsurge in the number of partnerships between mobile money companies (MoMo) and telecom firms across the continent which analysts say is driven by remittances from Africans in the diaspora. Over the last few months, mobile money operators across the continent have doubled down international remittances, signing partnerships and opening up other markets to international transfers.

The most recent partnerships are between MTN Liberia and Sendwave, a cross-border payments company to support international remittances for its mobile money customers. With the agreement, MTN Liberia’s MoMo users will now be able to receive funds from abroad directly into their wallets.

In August, Airtel Africa partnered with MoneyGram, the US company, to support cross-border payments in multiple markets. And in May, French telco, Orange, expanded its remittances services to include Morocco and Burkina Faso in addition to four existing countries.

And in Nigeria, mobile money company, OPay has partnered with WorldRemit to support international remittances to millions of Nigerians using mobile services and a network of offline agents.

Since April, the World Bank has warned that the pandemic and government lockdowns have negatively affected remittances activities. Physical transaction points like banks and agent locations were closed during the lockdowns. In 2019, remittances to Sub-Saharan Africa stood at $48 billion according to the World Bank. But with all that’s happened since the start of 2020, international transfers to the continent are expected to drop by 23.1% to $37 billion by the end of the year.

Meanwhile, for many developing countries, remittance accounts for more than 5% of their GDPs. The World Bank and a few governments have urged payments companies to address the transaction challenges by digitising remittances transfers, making it more accessible to more people. Mobile money operators are heeding to this call. This drive could also have a knock-on effect on remittance costs. Average remittance cost to the African region was 8.9% for $200, the highest among global regions. By relying on mobile payments providers and their competitive pricing, it is expected that fees could drop soon.