THE STRIKE GOES ON 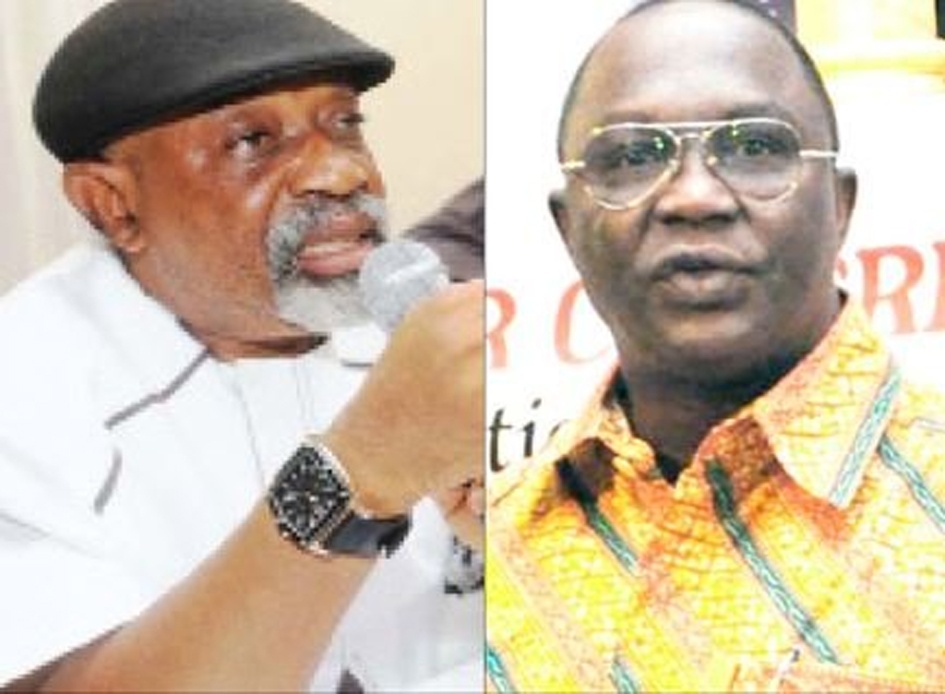 By Chinedu Obike
Except the Federal Government reverses the increases in electricity tarrifs and pump price of premium motor spirit, the industrial action planned to begin tomorrow will go on as scheduled. This is the outcome of the meeting between the Speaker of the House of Representatives, Mr Femi Gbajabiamila, and the leadership of the organized labour, ahead of the strike action. To further explore the possibility of averting the looming industrial action, the meeting scheduled to hold tomorrow, Monday between the Federal Government, on the one hand, and labour on other, has been rescheduled. It will now hold tonight in Abuja.

Labour, however insists that the only thing that can stop the planned action is the immediate reversal of the increases.President of the Nigeria Labour Congress, Ayuba Waba, said the increases have eroded the gains of the recently implemented minimum wage. He told the Mr Gbajabiamila that a bag of rice now goes for N33,000 adding that workers and indeed Nigerians are in pains.While appreciating the concerns expressed by the organised labour, the Speaker urged them to rescind the decision to embark on strike so as not to hurt the same people they are representing.Labour has continued to insist on the strike action despite appeals by the federal government and the court orders seeking to restrain the move, but it is expected that the rescheduled meeting, coming up tonight,  will be the ultimate decider