The plan to expand TSA coverage 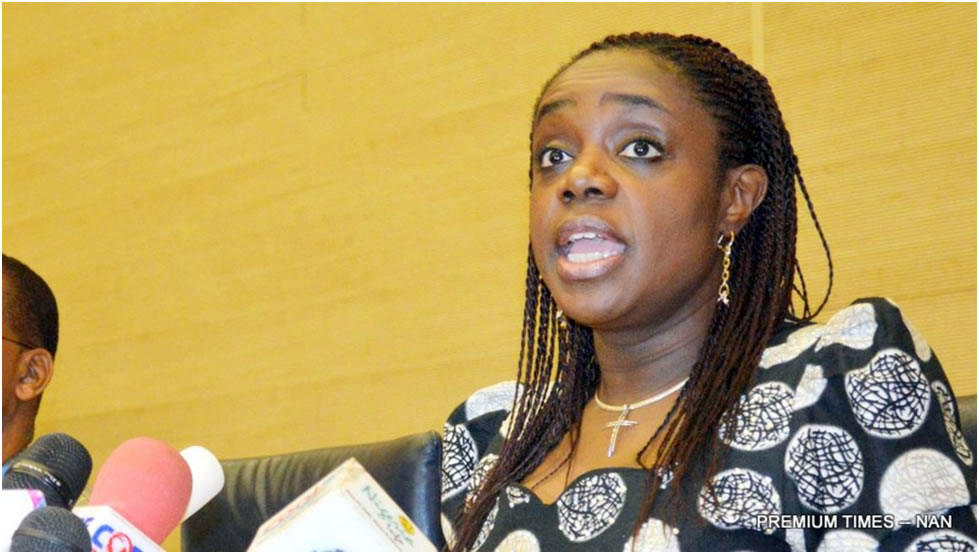 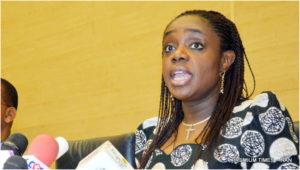 The Federal Government is determined to expand the coverage of the Treasury Single Account (TSA) to more agencies in 2017.

The Minister of Finance, Mrs Kemi Adeosun disclosed this in Abuja at the opening of a two-day retreat on the TSA, describing the implementation of the policy as a success story. She said the Federal Government would expand the programme and continue to persuade statutory agencies to come under the Treasury Single Account.

To this end, the minister said that the government would be reaching out to TSA service providers to allow other e-commerce and e-payment providers access the platform which, according to her, is essential to make the TSA as competitive as possible, in terms of pricing. “One of the challenges that we have is who should bear the cost of the TSA? Currently, it is being borne centrally but that is not sustainable. We are now working on how to stratify the various agencies. Those who should bear their own costs and costs that should be borne by the government. This will be rolled out in this year,” Adeosun said.

On the broader benefits of the TSA, the minister said that the Federal Government, through the Office of the Accountant General of the Federation, has issued Circulars to banks following revelations that some banks have not fully remitted government funds in their possession. “There are still funds in commercial banks and we have written to the banks, giving them a window to come forward. Where in doubt, they have been asked to consult us. We also have an audit team that has started the process of checking the completeness of monies that were transferred into the TSA and already, they have been able to recover a significant amount of money,” she said.

Mrs Adeosun insisted that the TSA policy has come to stay in Nigeria, describing it as an important reform of the current administration which allows government to reduce its borrowing costs. “The policy allows us to manage our treasury functions with far more accuracy than what we had in the past. There is still a long way to go but overall, we are very satisfied with the progress we have made and we look forward to it being extended and utilised far more as the year goes on,” the minister said.