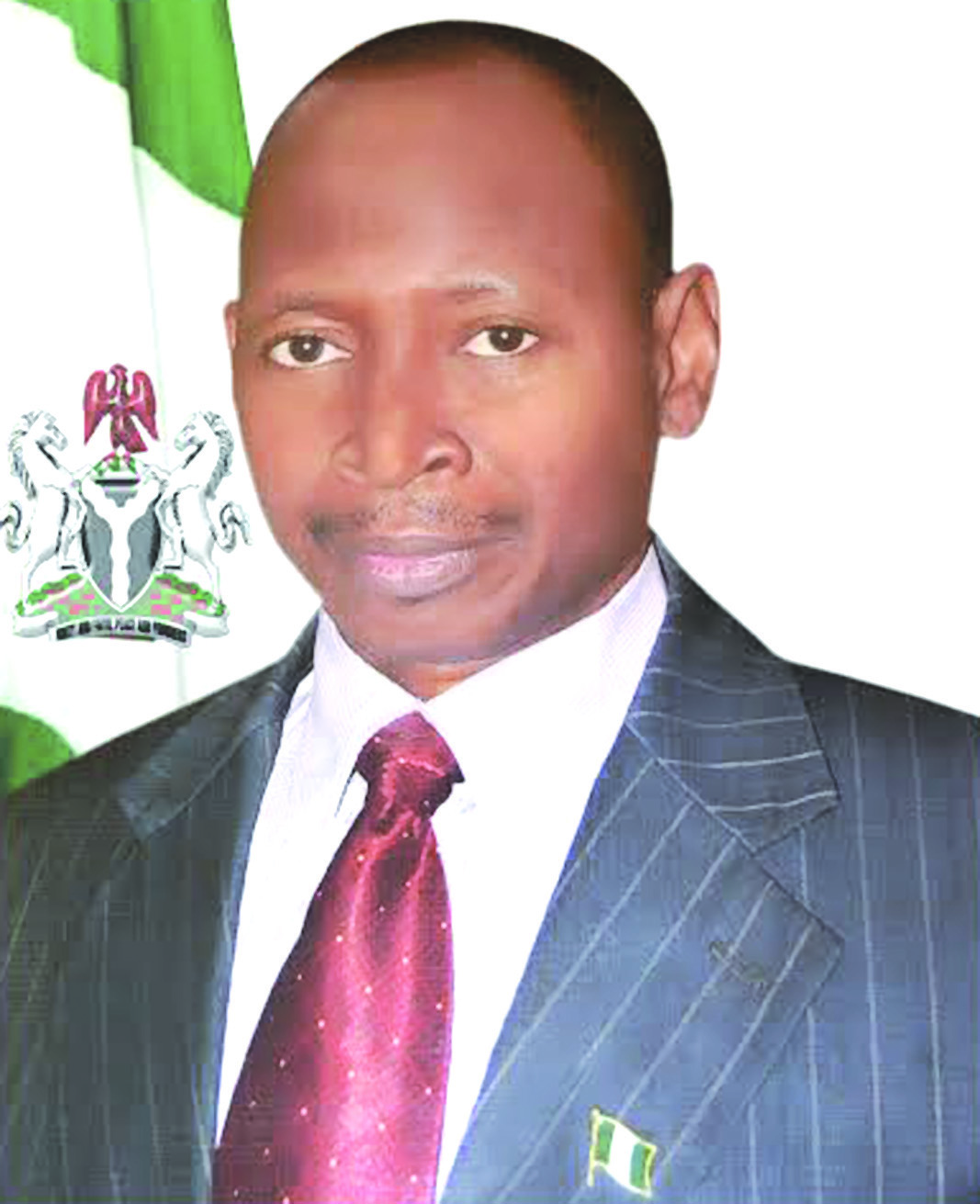 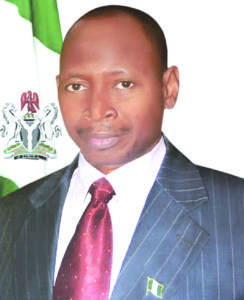 The Accountant-General of the Federation, Mr Ahmed Idris has said his office will soon commence the reformation of the Internal Audit process in the Ministries, Departments and Agencies (MDAs), by fully implementing the Internal Audit modernisation process.

In a statement by Director of Information, Office of the Accountant General of the Federation (OAGF), Mr Rotimi Ajayi said that the Minister of Finance, Mrs Kemi Adeosun, has given approval for the commencement of the implementation of the Internal Audit modernisation process. “Out of all the Public Finance Reforms introduced in Nigeria in 2010, which included e-Payment, Treasury Single Account (TSA) etc., it was only the Internal Audit moderations process that did not see the light of the day”, Idris said, attributing it to lack of will on the part of the implementers.

He expressed regret that the audit modernisation process which was muted since 2010 has been relegated to the background and tasked the Internal Auditors to improve on the quality of their reports by making sure they capture and report cases of financial malfeasance in the various MDAs, saying henceforth, he will hold them accountable for any case of fraud unreported by them at the various MDAs. “Government has now begun a critical appraisal of the Internal Audit function with a view to modernizing the process to make it more effective and efficient in line with current trend in auditing,” he said.

Director Audit Monitoring Department, Hakeem Dosumu, praised the AGF for his determination and commitment to improving transparency in public finance management in Nigeria. This, he noted, has led to the approval of the Internal Audit modernisation by the Minister of Finance and urged Internal Auditors to brace up to the challenge.

Dosumu also lauded Mrs Adeosun for her courage and political will to see that the reform was implemented.