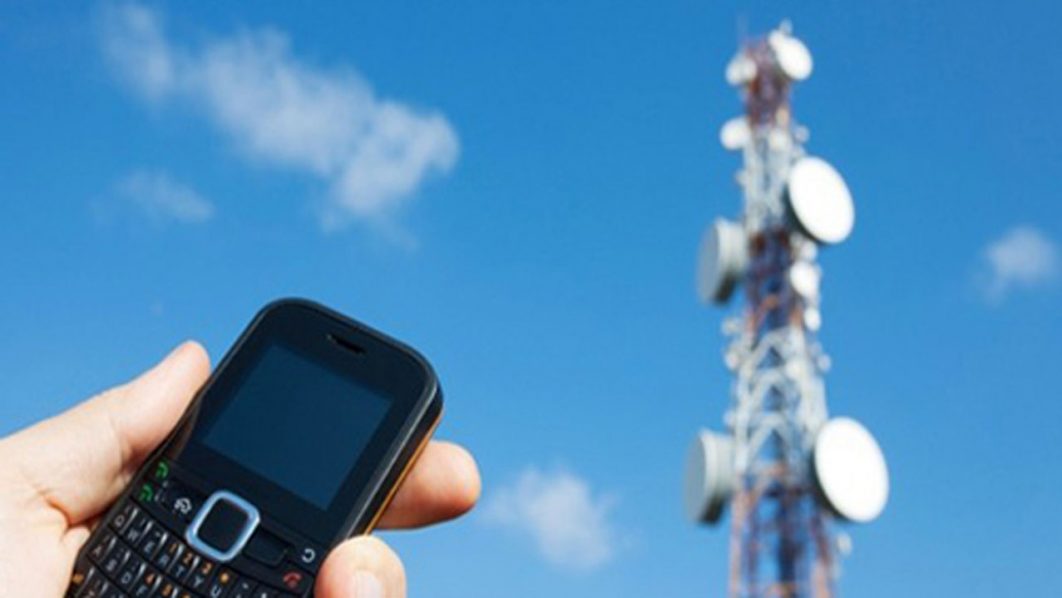 The Nigerian Communications Commission (NCC), which disclosed this in the 2020 Subscriber/Network Data Report released yesterday, made reference to data from the Central Bank of Nigeria (CBN).

However, the NCC statistics showed that in 2020, mobile network operators (MNOs) earned N2.26 trillion as against N2.019 trillion recorded in 2019. This reflected an increase of 12.33 per cent of total revenue from the network operators. 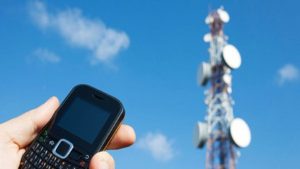 Interestingly, MNOs’ operating costs dropped from N1.415 trillion in 2019 to N1.395 trillion a year after. This showed a slight decline of 1.46 per cent from the figures reported in 2019.

According to the NCC, the reduction in operating costs may have resulted from more efficient CAPEX.

According to NCC, at the end of last year, the service reported a total CAPEX of N404.8 billion as against the N339.7 billion invested in 2019.

According to it, 2020 witnessed a significant surge in data usage. That perhaps reflected the industry performance for the year, which challenged the global telecoms industry generally and Nigerians particularly.

The telecoms regulator informed that the number of Internet subscribers increased from 135.7 million as of March 2020 to 154,437,623 Subscriptions as of November 2020 representing an increase of 13.77 per cent.