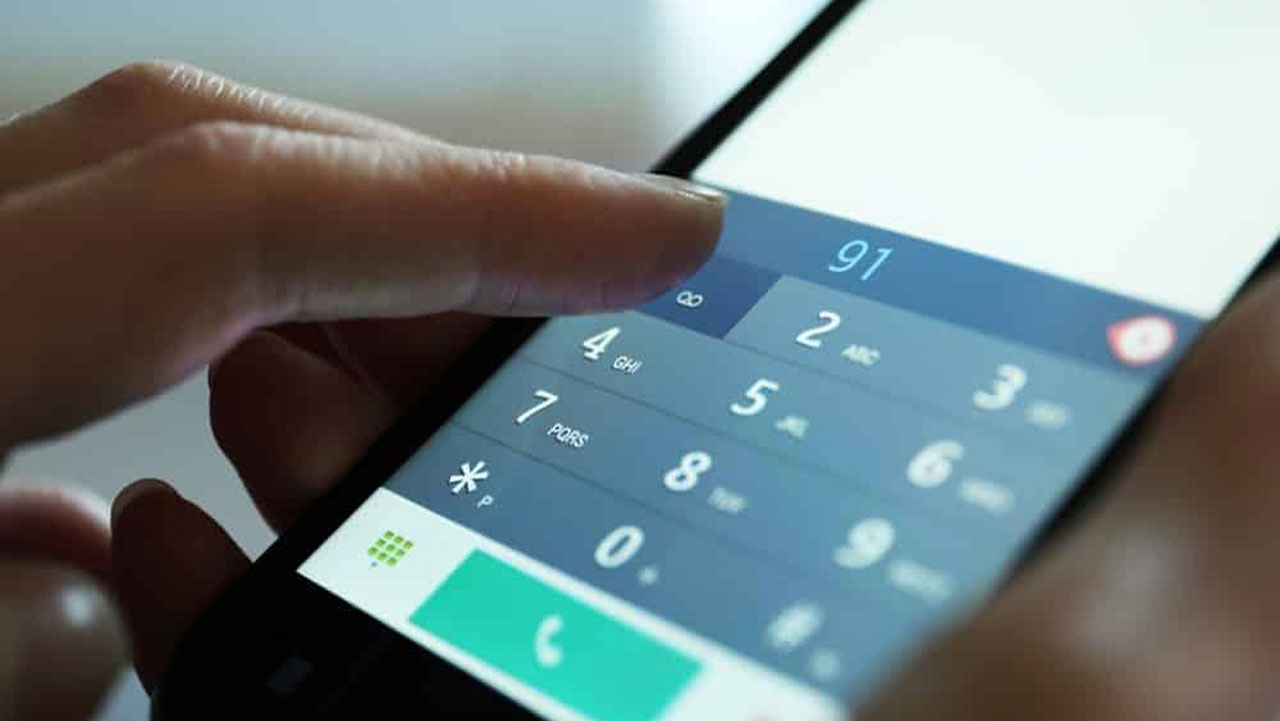 A recent survey has revealed that households in 17 of the 33 states in Nigeria are experiencing difficulty paying for airtime, while in the other 16 states, internet data is a more difficult expense to meet.

Major areas where the populace was unable to pay for airtime regularly include the North Central, North West and South West states. In these regions, most individuals have been exploring the ‘borrow credit’ schemes offered by local network operators.

The survey, reported on by The Guardian Newspapers also tells that households in the North East, South East and South South have been experiencing difficulty paying for internet services. 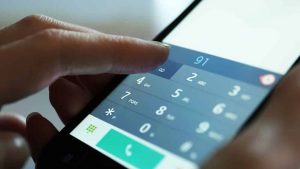 Digital Inclusion Still Out of Reach for Many Nigerians

Stears Data, the firm that conducted the survey, has noted that despite international statistics that show that mobile data is relatively affordable in Nigeria, there are still massive gaps in terms of data affordability in the country.

Stears referenced a 2020 Affordability Report by the Alliance of Affordable Internet (A4AI), which says that 1GB of mobile broadband in Nigeria costs 1.7% of the population’s average monthly income. Stears says that this case of affordability may be disputed in the country, as their own survey has shown that many still can’t afford to purchase internet data on a regular basis.

In fact, most top internet service providers (ISPs) in Nigeria offer very flexible data plans with some beginning at N50 ($0,12) for small data top-ups. Most top ISPs also don’t offer fixed monthly contracts for broadband internet. Perhaps because they are aware that customers may not be able to afford regular monthly internet payments.

According to the survey, at a national level, 17% of surveyed households reported difficulty buying airtime to make calls or send messages, while 16% reported difficulty purchasing internet for phones or computers. Affordability in Nigeria continues to be a significant challenge for digital access and the digital inclusion of its populace.

The survey also suggests that mobile networks may not be the best substitutes for internet access in Nigeria.

“In short, when the main problem is affordability, mobile network connections are not a viable substitute for households that struggle to afford internet services,” the survey stated.

Stears Data points out that, in terms of affordability, those that can’t afford to buy mobile data probably can’t afford airtime either.