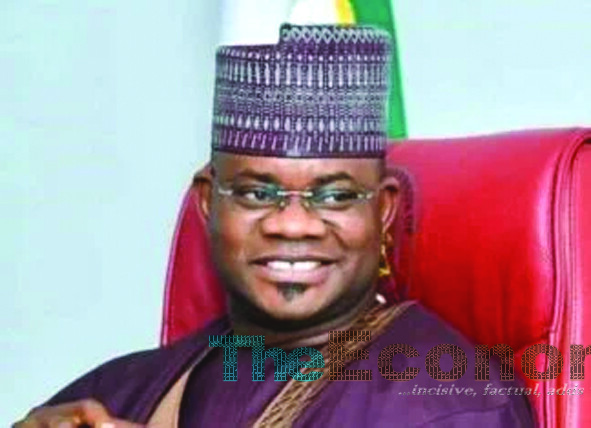 The Supreme Court has upheld the election of Yahaya Bello as the Governor of Kogi State.

In its Judgement delivered on Monday, the Apex Court disagreed with the appeal filed on five grounds by the candidate of the Peoples Democratic Party (PDP) in the Kogi Governorship Election, Musa Wada.

Mr Wada claimed that the election held on November 16, 2019, was riddled with serious electoral infractions; rigging and over-voting, and that Governor Bello didn’t secure the highest vote.