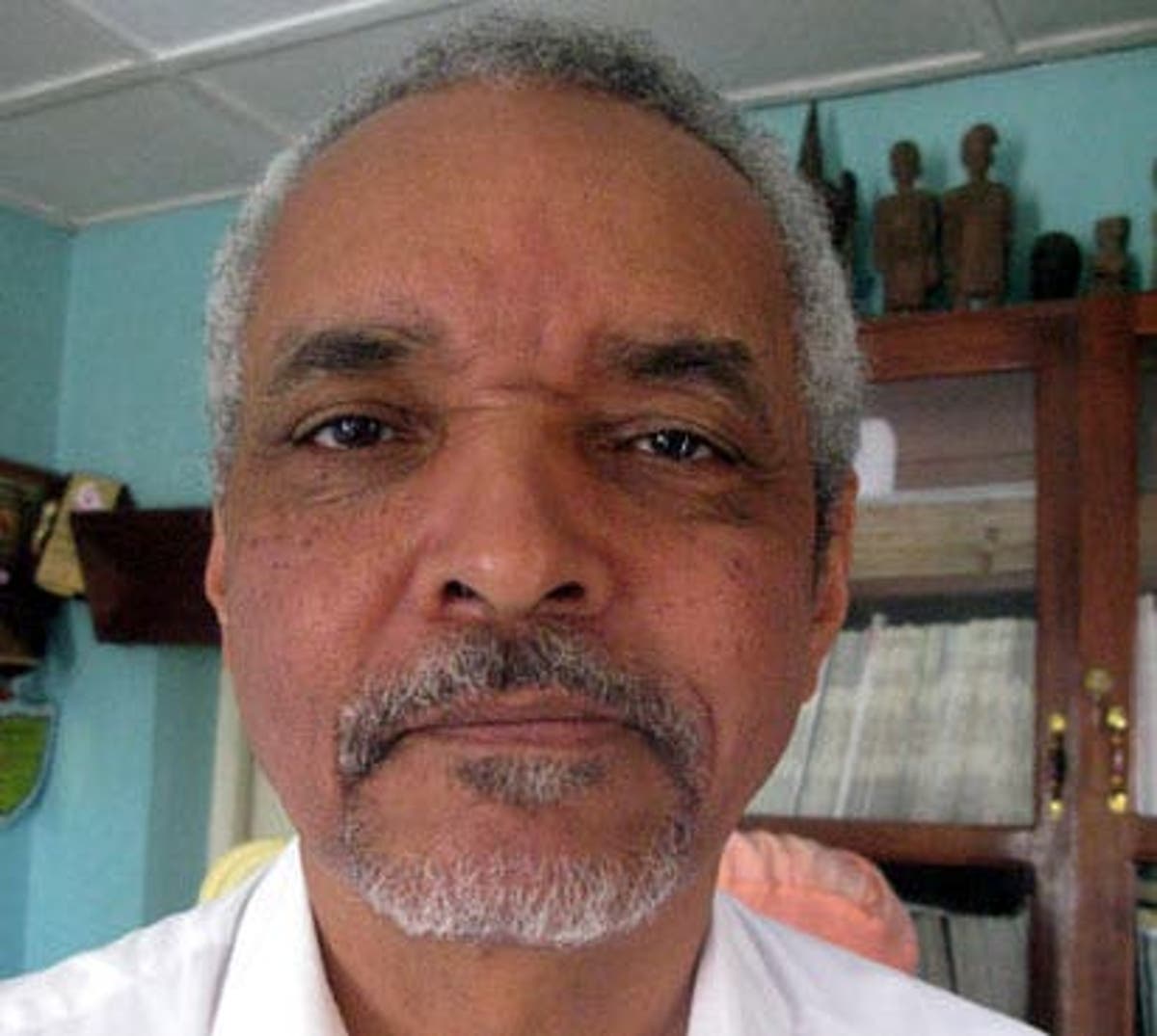 Security must bring the shooters of INEC officials to book

For the violent coup plotting path they took.

Nigerians want their vote to count and government performance,

Every party must deliver more

SDGs than anything they did before.

Failures must be shown the electric election door,

No party since 1999 has served state or national enough

The US has numerous George Floyds to mourn and fight for. Nigeria has its own victims of the uniform. And last week the nation’s condolences went to the entire FRSC membership on the murder and kidnap of FRSC members. Even before the funeral another FRSC member, a female, was videoed going berserk and manhandling/woman-handling a road-user. This disgraces FRSC and her sex.

Force command must enforce 1] constantly sensitisation and 2] close monitoring by supervising officers over subordinates. Because an accused boyfriend could not be apprehended, why arrest, torture and kill within 24 hours the girlfriend? Where were the supervising officers reviewing the daily arrest record?

Do senior officers ask junior officers to take them on daily or weekly review of the cells to see the incarcerated? What is the protocol to ensure monitoring of accused? Do senior officers ensure junior officers treated accused humanely?  They, the senior officers too should be charged for dereliction of duty, and bringing the force into disrepute if their juniors abuse the trust of the nation and citizens by wrongful arrest, inflicting grievous bodily harm, rape of victims arrested on trumped up charges on the roads or in raids. This is real murder, not misdeed or mistake.

There should be no place for potential murderers or murderers in the police force/service. The signs of ruthlessness, sadism, criminality cannot be credible qualifications for being a police officer. Any deviation from normal behaviour by a junior rank or file officer should alert the immediate senior officer to make a report and make efforts to protect the public form a potential murderous person with a gun. Such identified individuals should be counselled, warned, accompanied by officers. The individual could be confined to a desk job or sacked.

It is no use saying, ‘police in the US are doing it’. The police deaths in the US have kill training and anti-Black racist motives. It is this that has forced the Black Lives Matter movement. In Nigeria where we are all black, we cannot blame racism. Here in Nigeria will we blame tribalism? Many police traumatise their own ethnic kith and kin. Nigeria’s unstoppable troubling tsunami of family-destroying stray bullets, misfired weapon, accidental discharge, actual physical assault, and the ultimate weapons of illegality – wrongful accusation, false witness, falsifying evidence, and illegal incarceration corrupt the waters. It is obviously a misjudgement on the part of senior officers to equip such junior mentally unstable individuals with uniforms, weapons, and unsupervised power of arrest.

Many state police headquarters have Police Hospitals. They require a MENTAL Health Unit with psychiatrists and clinical psychologists. Policemen bereaved of a colleague and possessing the power to kill, arrest and beat will be a life-threatening danger to society when enraged by loss of colleagues in criminal attacks. That police personnel requires to mourn, counselling and comforting.

Remember Dele Udoh, the Apo Six, and many victims of checkpoint and police crime. Please Google the late Nigerian athlete 400m Olympian in 1980, Dele Udoh. He had a pregnant wife when he was killed at 24 in 1981 in front of the National Stadium, Surulere. His African American wife, Angelle, 37 years later through Taiwo Abiodun’s article in The Nation on December 30, 2018 reunited with the Udoh family. This story demonstrates the family ramifications of judicial or extrajudicial murder. Such killings affect even unborn children losing a beneficial parent, uncle, aunt and becoming an orphan, a stepchild. Such killings kill loved ones, making widows and widowers. They are preventable by authority-driven, better structured, daily intrusive supervision.

A lady arrested for not wearing a mask was allegedly kidnapped by the arresting officer and raped in a hotel, released with N2,000 for her ‘forced’ services. When teams go out, surely the violence-prone members must be interviewed and prosecuted if found wanting. This is a heinous crime, well-planned and executed by an evil person – a disgrace to the uniform and country. The persistent occurrence of human rights abuses reported by victims occur mainly because police supervision is weak, and they appear to answer to no one. Such incidences tarnish work done by the many highly professional good police and other ‘uniform’ wearers also requiring more personnel, training, facilities, prisoner holding facilities, running water and generators.