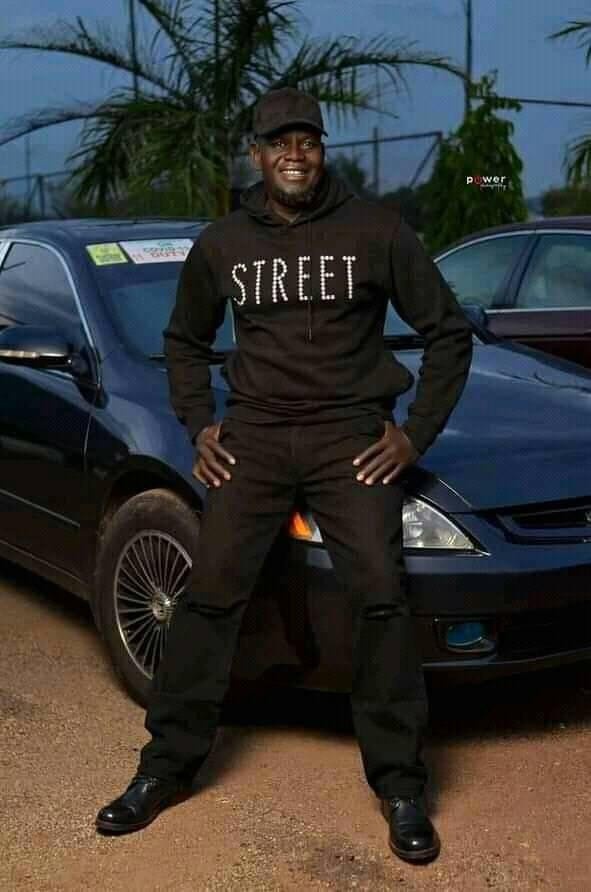 An eyewitness, Kabiru Musa, said on Tuesday that Shelda died instantly after he was shot four times by the gunmen in Jos.

Narrating how the incident occurred, Musa said, “The Assistant Manager came to work today as usual and was sitting in front of the stadium in the afternoon with some friends. 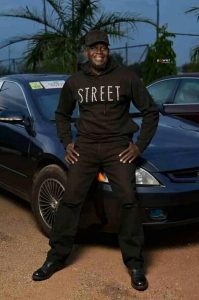 “As they were discussing, some gunmen suddenly alighted from motorbikes and headed towards his direction.

“Immediately he saw them, he made to escape but it was too late for him as the gunmen attacked him and shot him four times in the head. He died instantly.”

It was learnt that following the sad incident, the women football scouting competition holding at the stadium came to an abrupt end.

When our correspondent visited the stadium around 430 pm on Tuesday, the remains of the Assistant Manager was said to have been evacuated to the mortuary by the police while a crowd was seen at the spot of the incident.

Spokesman for the State Police Command, Ubah Ogaba, when contacted, said, “When we heard that there was an incident at the stadium, we quickly deployed our men to the scene. For now, I cannot tell you anything because we are still investigating the incident.”